Home Cricket Pakistan and Sri Lanka on the path of BCCI, players will get... 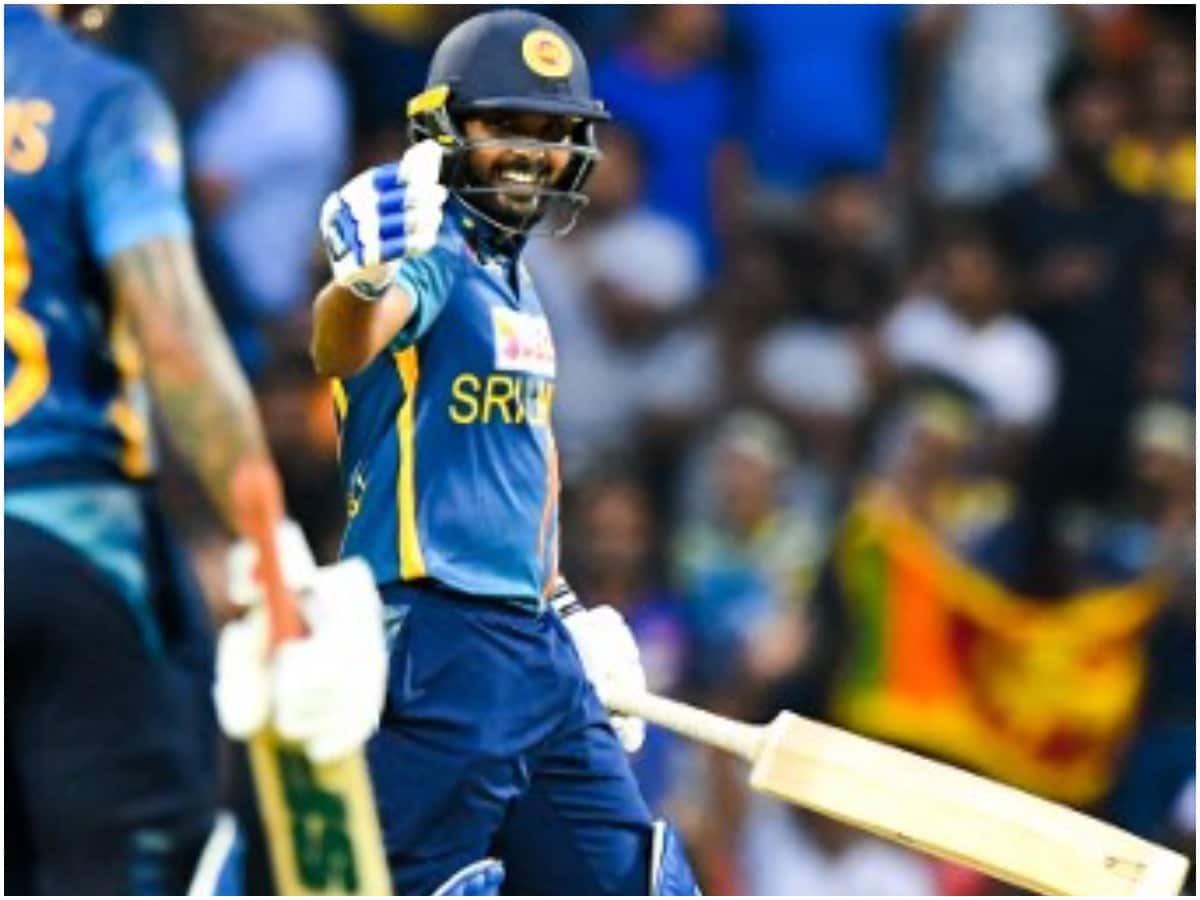 
New Delhi. Many veteran players of the world are giving more preference to T20 league than international cricket these days. There is also a reason for this. Players earn crores of rupees from the league in a few days. However, the BCCI has banned Indian players from playing in foreign T20 leagues. Even after retirement, a player can play in the league that is out. Now Pakistan and Sri Lanka have also started on this path. This will hurt the players. He will not get crores of rupees by not playing in T20 league or other league. In such a situation, the board also needs to pay attention to this. Recently, Pakistan refused to give NOC to the players for the Big Bash League to be held in Australia.

The latest case is of Sri Lankan all-rounder Wanindu Hasaranga. This leg-spinner also performed amazingly in IPL 2022. He was second in the list of bowlers taking 27 wickets. According to the report of Cricinfo, he has been refused NOC by the Sri Lanka Cricket Board in the ongoing The Hundred in England. He was included in his team by Manchester Originals for about one crore rupees. According to the information, Tristan Stubbs of South Africa has been given a chance in his place.

Because of T20 World Cup
Sri Lanka Cricket Board Chief Executive Ashley de Silva said that in view of the Asia Cup and T20 World Cup, we want to keep the players physically and mentally refreshed. It is known that the Asia Cup is starting from August 27 in the UAE. At the same time, the T20 World Cup matches are to be held in Australia in October-November. Earlier, Pakistan fast bowler Naseem Shah also withdrew from The Hundred. He has got a place in the Pakistan team for the ODI series against Netherlands.

CWG 2022: On 5 players responsible for getting India the first medal in cricket, the team is just one win away

A new T20 league is also starting in UAE in January next year. In this too, top players from all over the world are expected to play. After IPL, players can get the highest salary here. The number of matches will increase in the coming season of the Indian Premier League. That is, its window will also be extended.

These natural remedies will remove yellowing of teeth in a pinch, know how to...