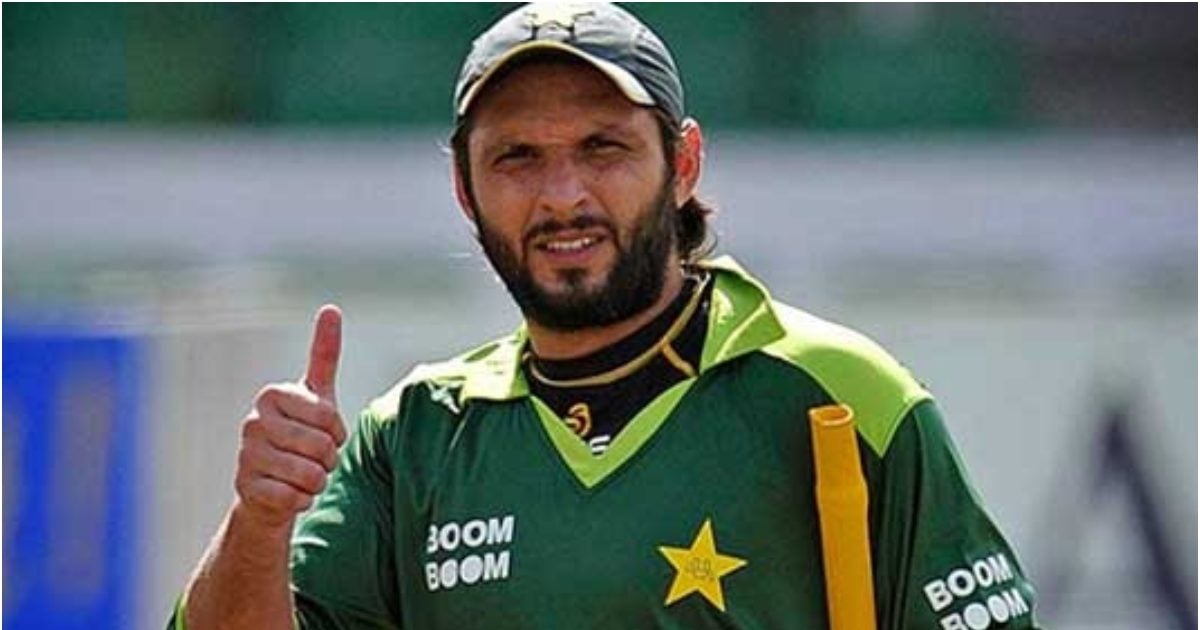 
Karachi. Former Pakistan cricket team player Shahid Afridi has admitted that he tampered with the Faisalabad pitch during a Test match against England in 2005. Afridi, who was known for his big hitting as well as his spin bowling, said that he was disappointed with the pitch that led to him taking action to tamper with it. He also said that former Pakistan captain Shoaib Malik knew about his plan and encouraged him.

Afridi said in a show of Sama TV, the test match was in Faisalabad. The ball was neither spinning, nor swinging, nor seaming. I was trying my best, but nothing was happening. Then suddenly, a gas cylinder exploded and everyone’s attention was lost. I told Malik (Shoaib Malik), ‘My heart is wanting me to make a patch here. So that the ball turns!’

Referring to the incident, Afridi further said, ‘Malik replied, ‘Do it. Somebody new is watching’ (Do, no one is watching). So I did that again. And then, what happened is history. That incident… When I look back at that time, I realize it was a mistake.

The Test match that Afridi referred to was the second match of the three-match Test series between Pakistan and England in 2005. Pakistan won the first test match in Multan by 22 runs, while the second match in Faisalabad ended in a draw. The hosts won the third Test by an innings and 100 runs in Lahore to take the series 2-0. Afridi holds the record for the fastest century in ODI cricket. He is known as an all-rounder on the cricket field.

Your beautiful smile can take away the problem of ‘plaque’ in the teeth, get...

Taking more calcium supplement, there is a risk of heart disease, know its correct...

Vitamin B2 gives relief from migraine pain, know which other vitamins...