Home Cricket Old Virat Kohli has been seen, it will take some more time:... 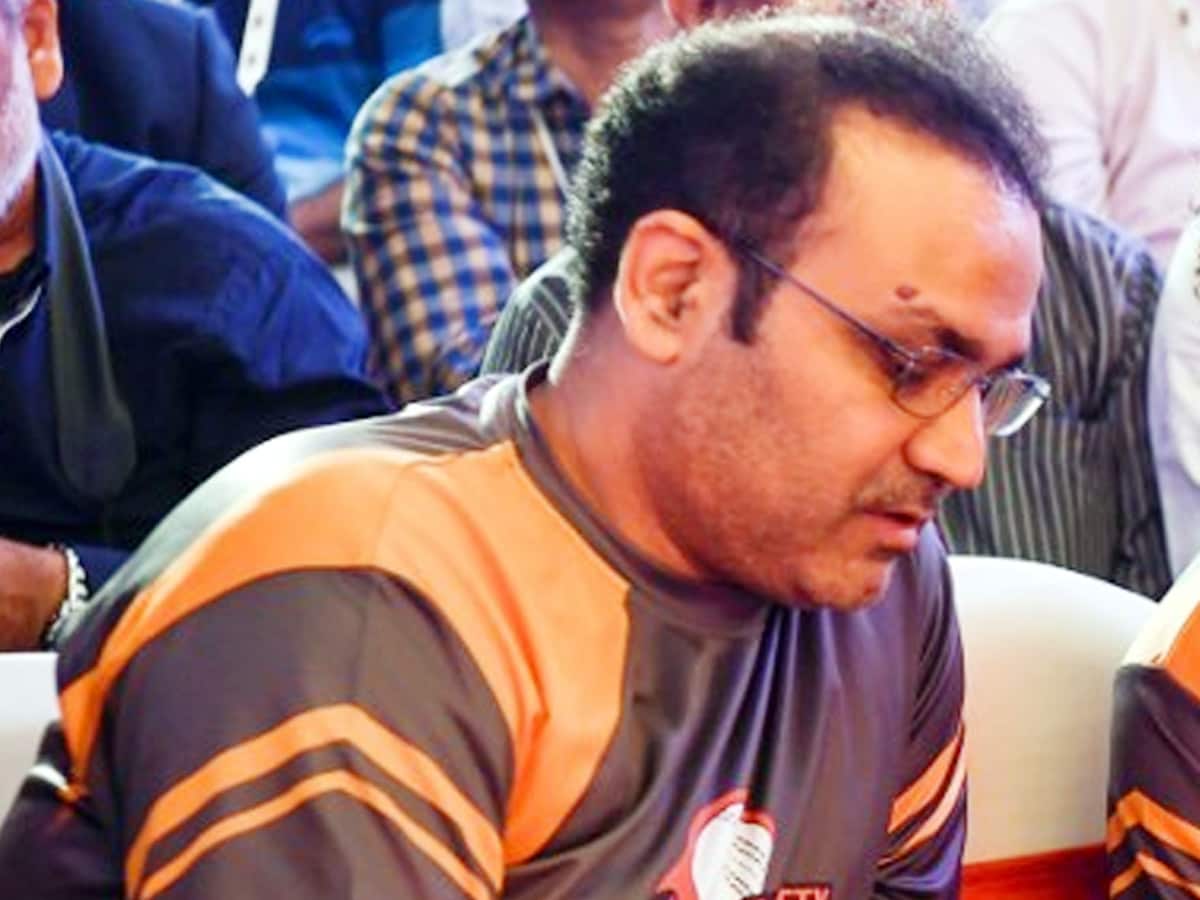 It has been more than 1000 days for Virat to score a century in any format.

New Delhi. Former captain Virat Kohli performed brilliantly in the Asia Cup (Asia Cup-2022) match against Pakistan, seeing that he has returned to his form. India made a winning start in this tournament and defeated Pakistan (IND vs PAK) by 5 wickets in the match played in Dubai on Sunday. Man of the match was all-rounder Hardik Pandya who took 3 wickets and played an unbeaten innings of 33 runs. Hardik hit the winning six. Before Virat, opener Virender Sehwag was very impressed.

Went down to bat at number 3 Virat Kohli He scored 35 runs in 34 balls with the help of 3 fours and 1 six. He also added 49 runs for the second wicket with Rohit Sharma. India achieved the target with 2 balls to spare after Pakistan’s innings was bundled out for 147. Hardik Pandya hit 4 fours and 1 six in 17 balls and returned unbeaten. He also hit the winning six off the delivery of Mohammad Nawaz.

43 years old Virender Sehwag told Cricbuzz, ‘The glimpse of the old Virat Kohli was seen last night. I think it will take some time for him to fully regain his form. More than 1000 days have passed since Virat scored a century in any format at the international level. His form has also not been so good for some time, for which he is known.

Meanwhile, Irfan Pathan said that Virat is the legend of this game. He said, ‘Whenever he (Virat) comes on the field, he gets full support of the audience. This was earlier seen with Sachin Tendulkar. He is truly a legend of the game. Virat has so far scored 3343 runs in 100 T20 Internationals with the help of 30 half-centuries.