Home Cricket Mohammad Hasnain did something like this while sitting in the dressing room,... 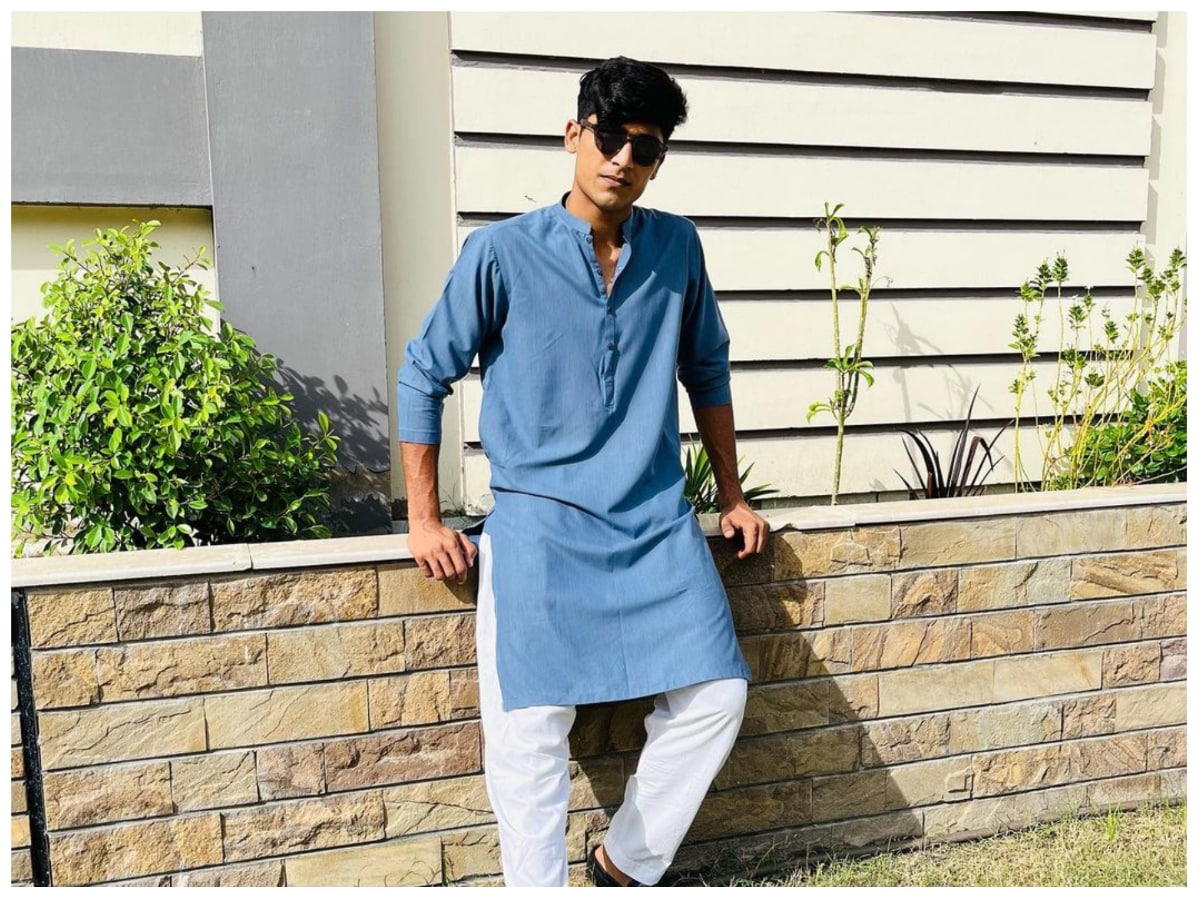 Cat was seen feeding food in the dressing room

Shaheen Afridi’s place got a chance in Asia Cup

New Delhi. The excitement of Asia Cup 2022 is at its peak. In this prestigious tournament, once again the team of India and Pakistan (India vs Pakistan) is ready to face-to-face. Before the clash between the two teams, the Pak team has shared a very cute video on social media. In this video, 22-year-old Pakistani pacer Mohammad Hasnain is seen feeding a cat. Sharing this video, PCB wrote in its caption, ‘Hasnain made sure that our dear friend was well fed in the dressing room.’

This video is done during Pakistan vs Hong Kong match. When both the teams were challenging each other in the field. During that time a cute cat entered the Pak dressing room. During this, Hasnain fed the cat with love instead of driving it away. He is being highly appreciated on social media for this work.

Also read- IND vs PAK: If these 5 things are done, then Pakistan will be defeated by Team India again

Let us tell you that in the Asia Cup 2022, Mohammad Hasnain has been included in the team in place of the injured Shaheen Shah Afridi. Hasnain has played 18 T20 International matches for the Pakistan team so far. During this, he has achieved 17 successes in 17 innings at an average of 30.7.

Let us tell you that Hasnain is considered an expert in hitting the yorker. The Pakistani young bowler has played a total of 82 T20 matches in his entire cricket career so far. During this, he has got 100 successes in 81 innings at an average of 25.06. He also has the feat of taking four wickets twice in T20 cricket. The best bowling performance of Pakistan’s young fast bowler during this period has been four wickets for 25 runs.