Home Cricket Mitchell Marsh out of Zimbabwe and New Zealand series due to injury,... 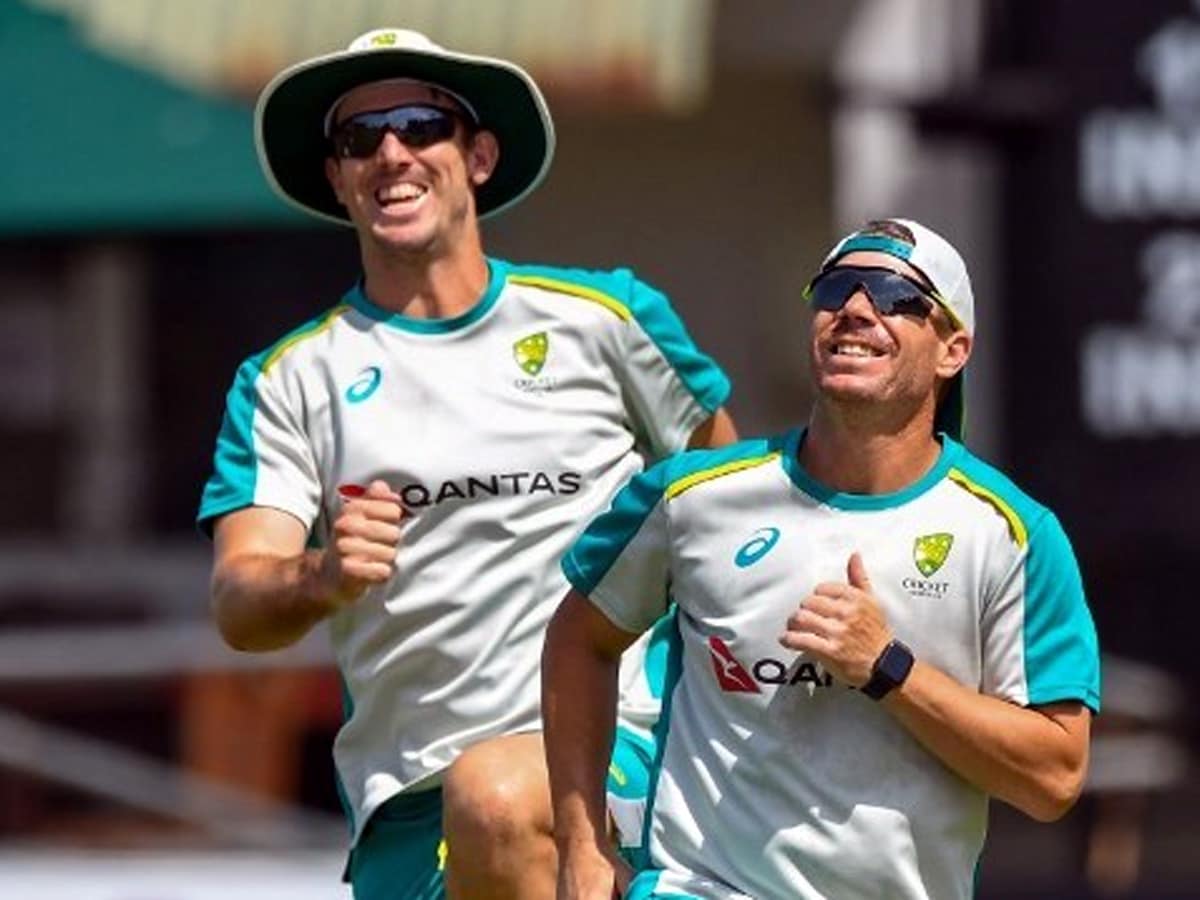 Australia is yet to play 2 ODIs against Zimbabwe

Marsh expected to be fit before T20 World Cup

Melbourne. Australia all-rounder Mitchell Marsh has been ruled out of the ODIs against Zimbabwe and New Zealand due to an ankle injury. Marsh is likely to be fit for the India tour ahead of the T20 World Cup. According to a report in Cricinfo, Marsh has been replaced by Western Australia wicketkeeper-batsman Josh Inglis, who is currently playing for London Spirit in England in ‘The Hundred’ tournament.

according to the report, ‘Mitchell Marsh The injury has been described as a minor ankle injury and this step has been taken as a precautionary measure in view of the T20 World Cup. Marsh bowled the first variation in the first ODI against Zimbabwe and took one wicket for 22 runs in 6 overs. After this, he was able to score only 2 runs while chasing the target.

See also, Virat Kohli got the support of his partner who won the World Cup, now bowlers will have a class

Australia is yet to play 2 ODIs against Zimbabwe on 31 August and 3 September. After this his team will host New Zealand for 3 ODIs. These matches will be played from 6 to 11 September. Australia will tour India for a series of three T20 matches to be held from 20 to 25 September. Marsh is likely to be available for these matches.