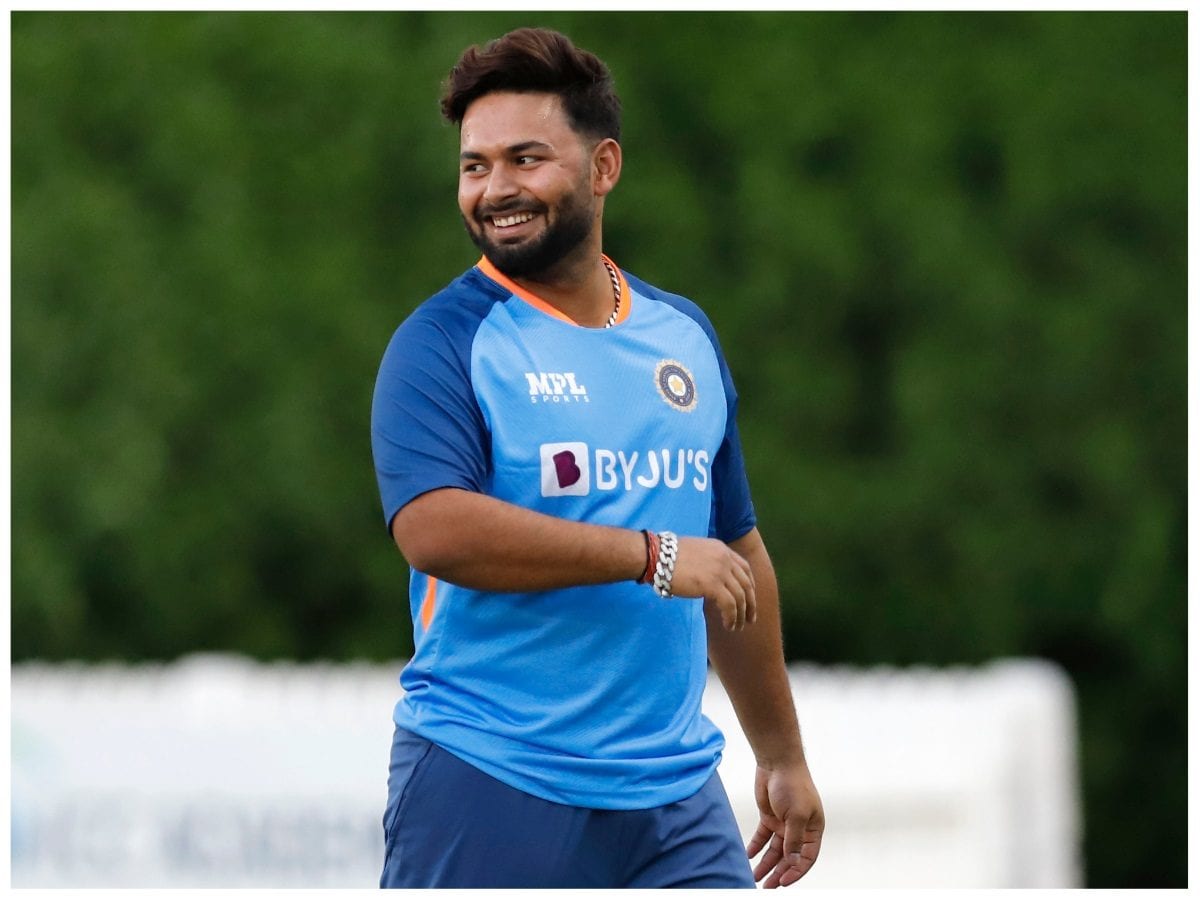 Thrilling win for Pakistan in the last over

New Delhi. Former cricketers and coaches Ravi Shastri, Wasim Akram and Gautam Gambhir have criticized Rishabh Pant’s poor shot selection during India’s loss against Pakistan in the Asia Cup. Pant returned to the pavilion in an attempt to reverse sweep Shadab Khan’s googly. Wicket-keeper batsman Pant had already made up his mind to play the shot, but he was caught by Asif Ali at backward point, causing India to lose the wicket at crucial times. Team India lost to Pakistan by 5 wickets in their first match of Super-4 of Asia Cup 2022.

Gautam Gambhir told ‘Star Sports’, ‘Rishabh Pant will be disappointed, because this is not his shot. His shot is probably to be played over long on or deep midwicket. If you get out playing this shot, then there is no problem, because that is your strong side. Your strong side is not to reverse sweep the ball. Pakistan’s great fast bowler Akram believes that Pant could have avoided playing reverse hits in the middle overs.

Must see where the runs are made
Wasim Akram said that there was no need to play that shot especially at that stage of the game. Reverse hit in the middle overs could have been avoided. The opening pair of captain Rohit Sharma and KL Rahul gave India a quick start and Shastri said that Pant should have seen where the pair scored. He said that after seeing Rohit, Rahul and others, he should have understood where the runs are being scored. Runs were being scored towards the front of the wicket. It was a great pitch. Salute to the groundsmen, the ball was coming on the bat.

India vs Pakistan: Fast bowler Mohammed Shami, who came to the rescue of Arshdeep Singh, said – if you have the power then…

Shastri said that this is his strong side. He can play big shots. If Rishabh Pant hits the ball well, no field is too big for him. The Indian team won both their matches of the group round. Now in the second match of Super-4, he has to play against Sri Lanka in Dubai on 6 September.