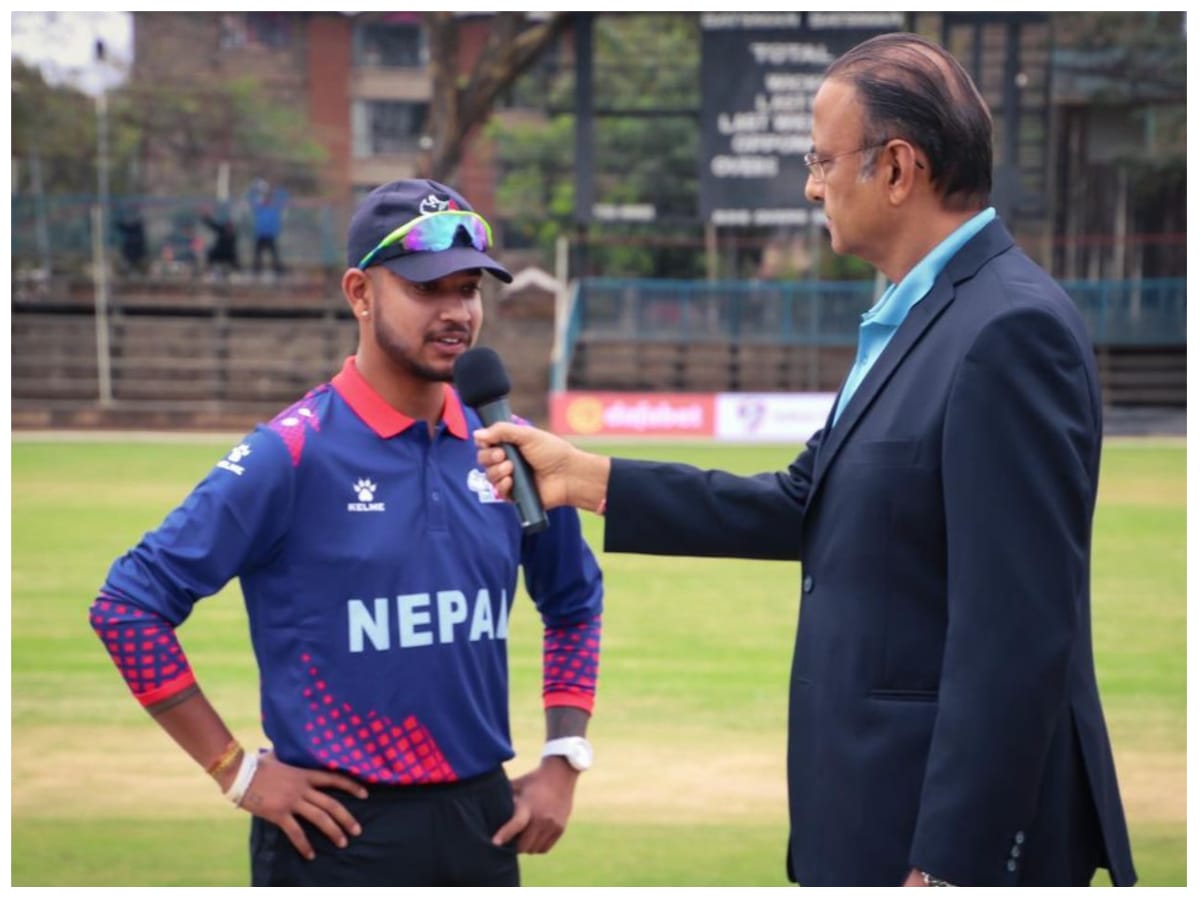 New Delhi. Neighboring country Nepal is currently on a tour of Kenya for a five-match T20 series. The fourth match of the series was played yesterday at the Gymkhana Club Ground. In this match, Nepalese captain Sandeep Lamichhane gave the best performance of his career. Despite this, the visiting team had to face defeat by seven runs.

Actually, in this exciting match, Kenya’s team won the toss and batted first and managed to score 101 runs in the allotted overs. Nepalese captain Sandeep Lamichhane had a major hand in this crunchy condition of Kenya. Bowling four overs for his team, he got the maximum five successes by spending just nine runs. This is also the best performance of Lamichhane’s T20 career.

After producing an average performance till 3rd T20, Sandeep Lamichhane lived up to his reputation in the 4th T20 when he bagged 5⃣ wickets for 9 runs in his 4 overs!

Lukas Oluoch contributed 33 runs in the middle order for Kenya’s team. Apart from this, Collins Obuya (20) and Captain Shem Ngoche (13) managed to score runs. Apart from Captain Lamichhane for Nepal, Adil Ansari got two and Shahab Alam and Deependra Singh Airi got one success each.

While chasing the target of 102 runs given by Kenya, Nepal’s team could score only 94 runs for the loss of nine wickets in the allotted overs. For the team, Rohit Poudel played the most belligerent innings of 47 runs in the middle order. However, he too could not make the team win. Apart from Rohit, no other batsman could touch the double figure for Nepal.