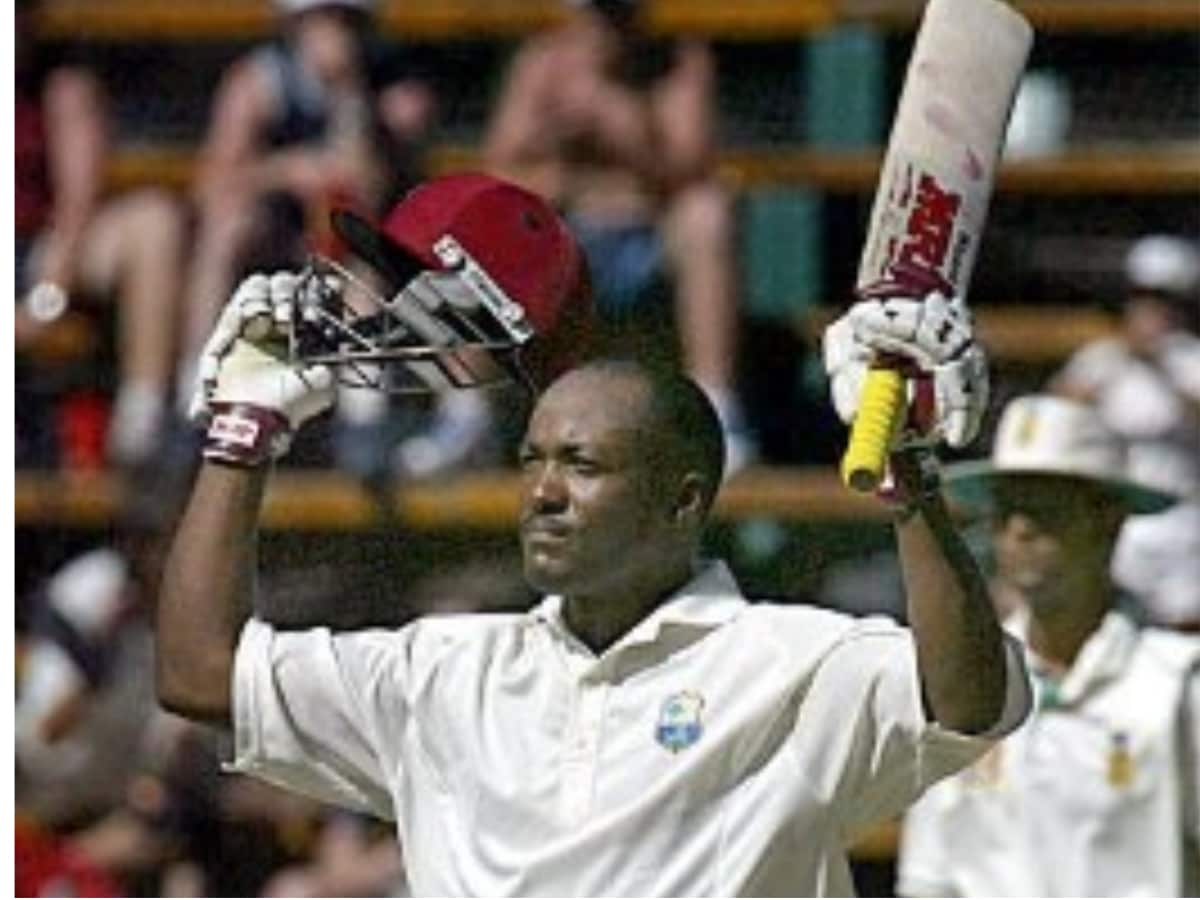 New Delhi. West Indies great Brian Lara has been appointed as the new head coach of Sunrisers Hyderabad. Former Australian cricketer Tom Moody Indian Premier League (IPL) Sunrisers will not return as the head coach of Hyderabad in the upcoming season. According to a report, Moody’s and Sunrisers have decided to separate from each other with mutual consent. After this, Lara, who was working as the team’s strategic advisor and batting coach last season, was made the head coach.

Moody’s had a successful stint with Sunrisers from 2013 to 2019. During this, the team reached the playoffs 5 times and became the champion in 2016. He was replaced by Australia’s Trevor Bayliss as head coach in 2020, but Moody returned to Sunrisers as director last year. He was later appointed as the head coach. Moody’s second stint as head coach was not successful and his team finished eighth among 10 teams.