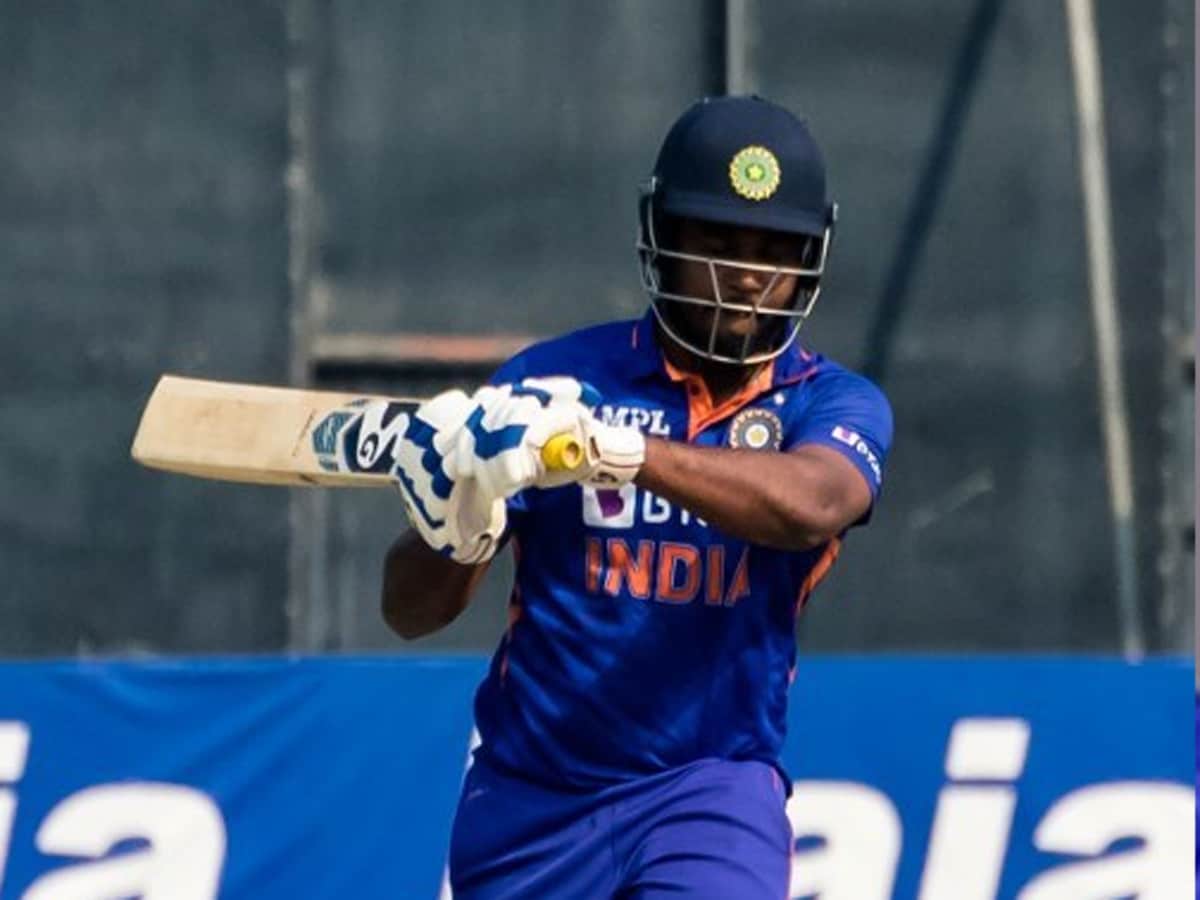 India-A won under the captaincy of Sanju Samson

New Delhi. Sanju Samson did not find a place in the Indian team selected for the T20 World Cup. Sanju’s fans and many former veterans were angry about this decision of BCCI. Thereafter, Samson was made the captain of India-A for the 3 ODI series against New Zealand-A and made a stellar start in this role. India-A team led by Samson defeated New Zealand-A by 7 wickets in 109 balls in the first ODI played in Chennai. Samson, with good captaincy in the match, played a small but important innings in winning the team.

In this match held at MA Chidambaram Stadium in Chennai, India A captain Sanju Samson won the toss and decided to bowl first. Like Samson, pacer Shardul Thakur, who failed to make it to the T20 World Cup squad, bowled well with the new ball and gave New Zealand early shocks. He, along with Madhya Pradesh’s young fast bowler Kuldeep Sen, broke the back of New Zealand-A’s batting. At one point New Zealand had lost 7 wickets for 71 runs.

IND vs AUS 2nd T20: Big hurdle in the way of comeback of Team India, practice also had to be canceled

Out of this, only 6 of these bowlers took it. Michael Rippon and Joe Walker shared an 89-run partnership for the 9th wicket. Due to this, New Zealand’s team reached the score of 167 runs in 40.2 overs. Shardul Thakur took 4 and Kuldeep Sen took 3 wickets.

Shaw could not play a big innings
The opening pair of Prithvi Shaw and Rituraj Gaikwad added 35 runs in 7.2 overs. Shaw was out on the same score. However, a big innings was expected from him, as he played a key role in taking West Zone to the final of the Duleep Trophy. Shaw had scored a century and a half-century in the semi-final against Central Zone. However, against India-A, he could only play an innings of 17 runs. At the same time, Rituraj, who is running out of Team India, started well. But, he could not convert it into a big innings. Rituraj got out after scoring 41 runs.

India’s hopes can be revived in Nagpur? Know what is the reason…

IPL 2023: The format of IPL will change from next year, Ganguly told – what will be the change in the league?

If you want to increase brain power, then consume these 5 foods, the effect...

Are you also a victim of misunderstanding? Drinking too much water can also...

Are you also a victim of misunderstanding? Drinking too much...

India’s hopes can be revived in Nagpur? Know what is...