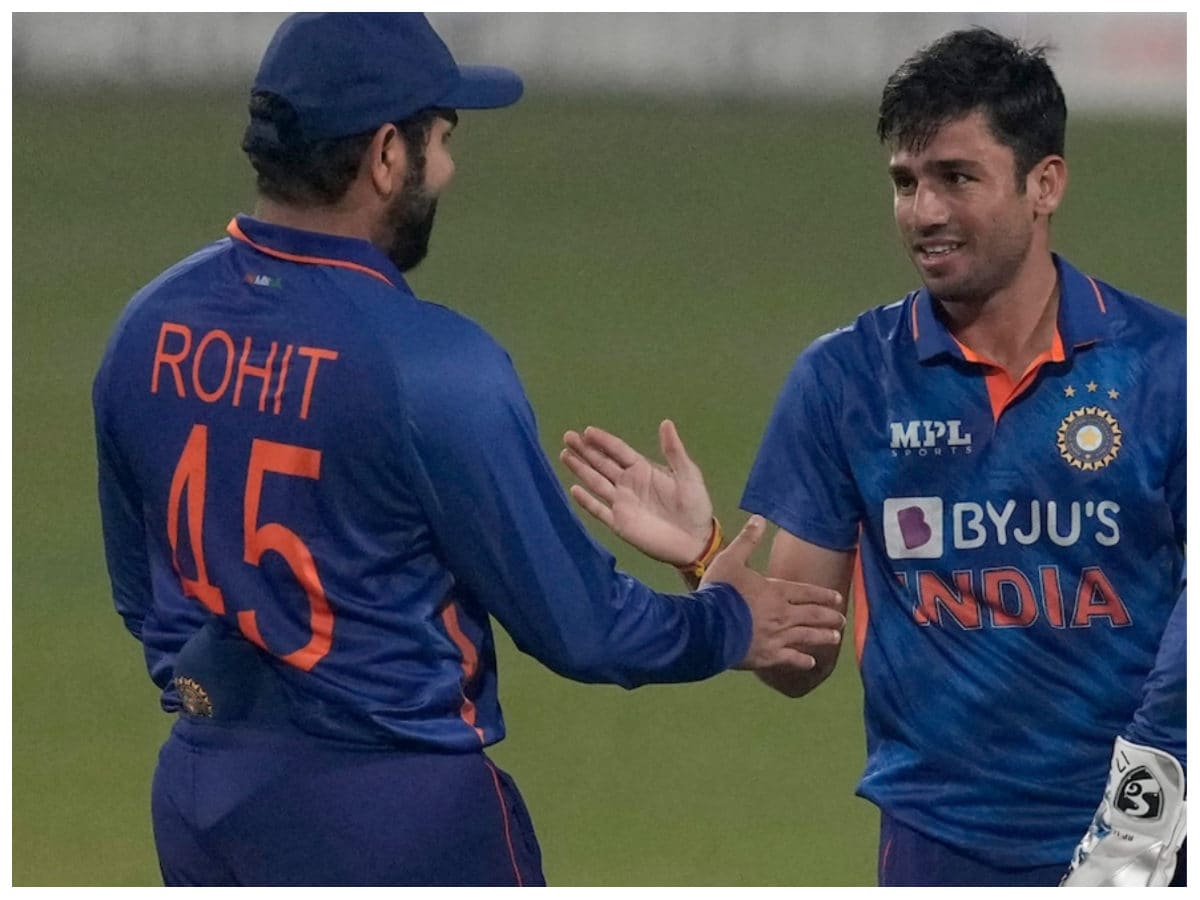 New Delhi. India’s 21-year-old leg-spinner Ravi Bishnoi has impressed everyone with his performance in Pakistan’s important Asia Cup 2022 match. Bishnoi, who has been bowling brilliantly in T20 cricket for the last two years, displayed his skills in a pressure-filled encounter against Pakistan. Captain Rohit Sharma is also showing confidence in this bowler. Against Pakistan, Rohit gave a chance to two spinners in the playing 11 in the form of Bishnoi and Yuzvendra Chahal. India’s experienced bowler Ravichandran Ashwin once again had to sit on the bench. There was Deepak Hooda in Team India as a substitute for the off-spinner but he did not get the bowling.

Rohit put Bishnoi on the bowling in the fourth over itself
In front of legendary batsmen like Babar Azam and Mohammad Rizwan, Rohit Sharma put Ravi Bishnoi on the bowling in the fourth over itself. Bishnoi won the captain’s trust in his very first over. He took the important wicket of Babar Azam on the fourth ball. Bishnoi has done a very good bowler in T20 International for India in the year 2022. He has taken 16 wickets in 10 matches so far. The most special thing about this bowler is that he gives only 7 runs per over. He was also India’s most economical bowler against Pakistan.

Yuzvendra Chahal is not showing in his complexion
India’s star leg-spinner Yuzvendra Chahal is not showing his complexion. This year, he has been able to take only 16 wickets in 15 T20 matches for India. But the matter of concern is that he is also wasting runs. Chahal has been able to take only one wicket in three matches of the Asia Cup. In the first match against Pakistan, Chahal gave 32 runs in 4 overs. Yuzvendra Chahal has been able to take only 1 wicket in the Asia Cup. (AFP)

After this, he may have bowled economical against Hong Kong but failed to take wickets. Chahal once again disappointed in the Super Four match against Pakistan. He got the wicket of Fakhar Zaman but plundered 43 runs in 4 overs.

Asia Cup: Will India be able to play the final after losing to Pakistan, know the equation of Super-4

Ravichandran Ashwin may get a chance against Sri Lanka
Team India’s most experienced off-spinner Ashwin has been involved in Team India for some time but he does not get a place in the playing XI. Ashwin has taken 64 wickets in 54 T20 matches for India. His economy rate is also 6.78. R Ashwin is yet to get a chance in the Asia Cup. (AFP)

Apart from this, he has been playing IPL for the last 15 years. He has 157 wickets in his name in IPL. Ashwin, who has scored 5 centuries in Test cricket, is capable of batting in the lower order.