Home Cricket India Probable Playing XI 2nd T20: There will be 2 changes in... 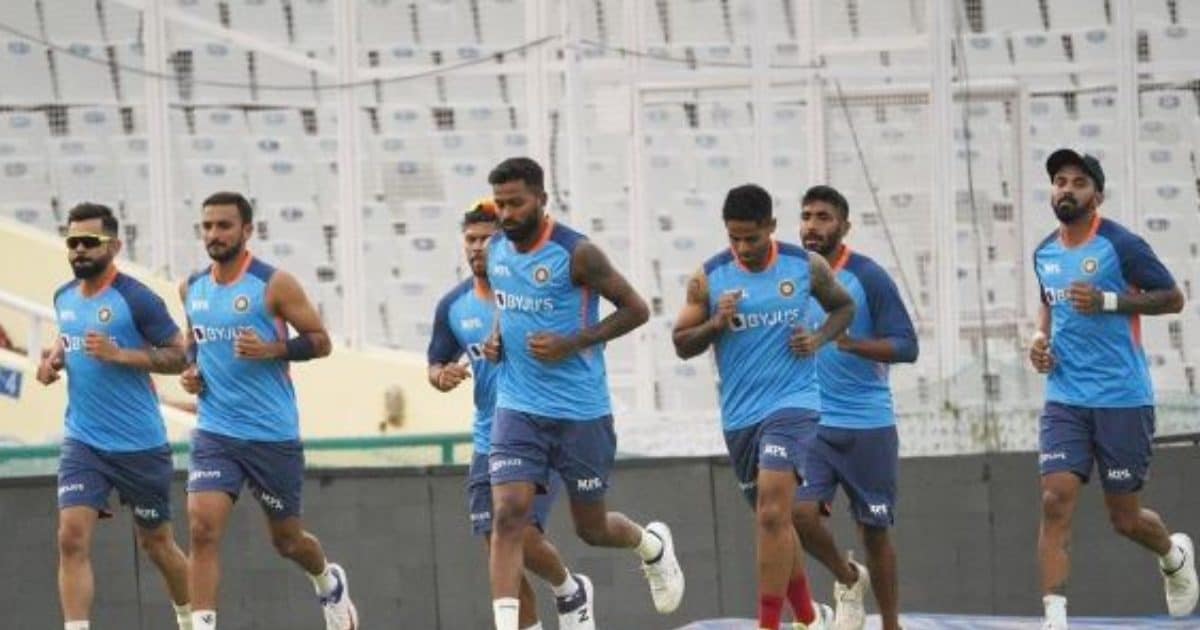 New Delhi. The second T20 International match of the 3-match series between India and Australia will be played in Nagpur on Friday (23 October). In the first T20 match played in Mohali, the visiting Australia defeated the Indian team by 4 wickets and took a 1-0 lead in the series. For Rohit Sharma and company, now both the matches are like knockouts. There can be 2 changes in the Indian playing XI for the second T20.

Team India now has only 5 matches left to find its best playing XI before the upcoming T20 World Cup. Experienced fast bowler Jasprit Bumrah is expected to return in the second T20 match. Due to not being completely fit, Bumrah could not play in the Mohali T20 match. With the return of Bumrah, fast bowler Umesh Yadav is sure to be out of the playing XI. Umesh, who landed in the T20 International match after 43 months, could not leave much of an impact. He conceded 27 runs in 2 overs.

India missed Jasprit Bumrah in the first T20 match against Australia. Axar Patel was the only bowler who bowled well in the Mohali T20. Apart from this, all the bowlers conceded runs at the rate of 10 runs per over. The sooner Jasprit Bumrah returns to the playing XI, it will benefit the team and them. Bumrah, who is making a comeback from injury, will get time to get into his rhythm before the T20 World Cup. Leg spinner Yuzvendra Chahal spent 42 runs in 3.2 overs in the first T20. Although he did get a success. Ravichandran Ashwin can get a chance in the second T20 instead of Chahal.

World Alzheimer’s Day 2022: Eat these 6 foods to reduce the risk of Alzheimer’s...

Yoga Tips: To Improve Mental Health, Do This Asana, Memory Will...