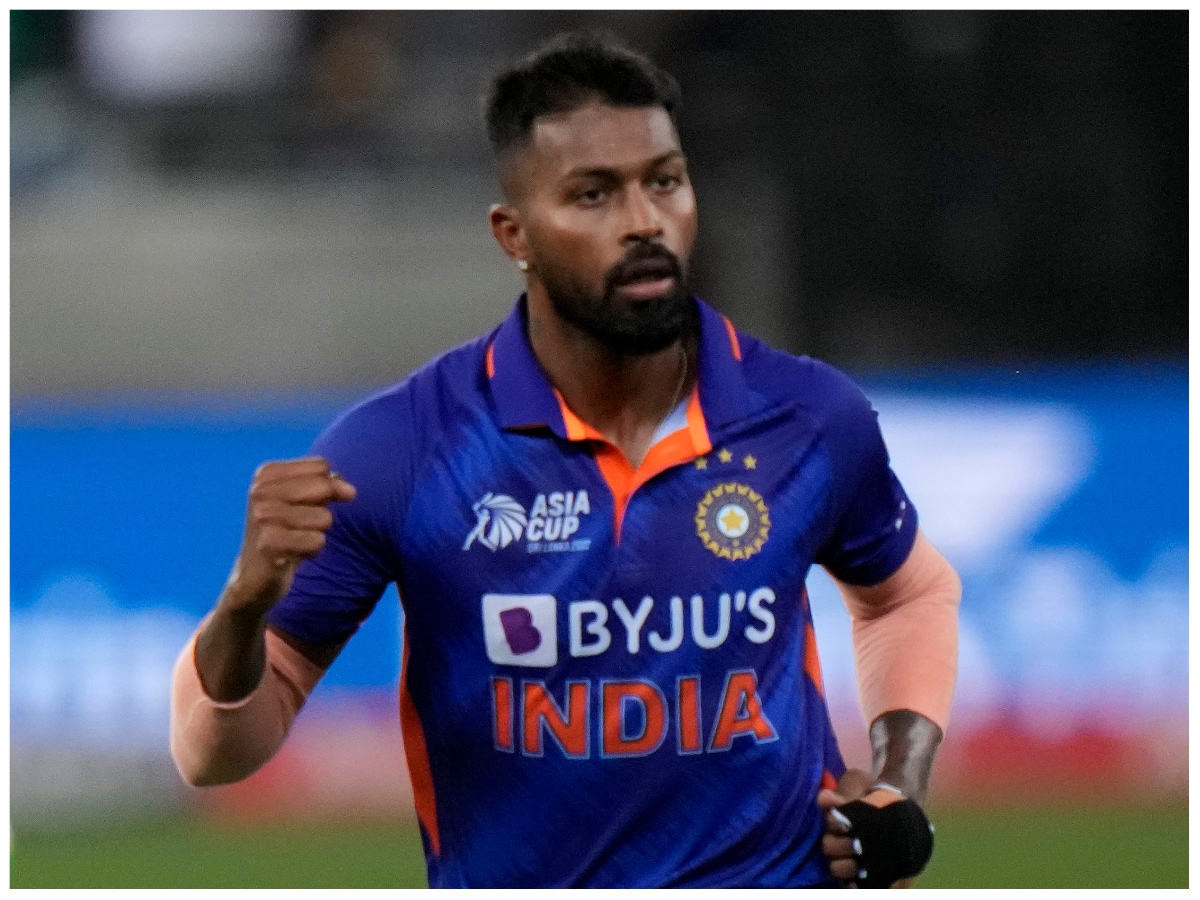 India overturned in the last 12 balls

Hardik said – more pressure was on Nawaz than me

New Delhi. In its very first match of Asia Cup 2022, the Indian team has got a spectacular victory. The Blue Army won the crucial match against Pakistan in Dubai by five wickets on Sunday. The hero of the match was all-rounder Hardik Pandya. He proved his usefulness for the team by bowling first in this match. After this, showing his hand in batting, took the team to the threshold of victory. He was adjudged ‘Player of the Match’ for his all-round performance in the Indo-Pak match.

After the match, he spoke openly about this match. The all-rounder said, ‘It is important to assess the situation and use your skills properly. When it comes to batting, I take chances and get serious during that time. I am well aware that hard length is my strength. I knew Nawaz had one over left when we needed seven runs. During this, even if I had to score 15 runs, I would not miss to take the opportunity.

He further said, ‘I knew there was more pressure on the bowler than me while bowling the 20th over against me. It’s not arrogance, I took more chances than the bowlers. At the end of 15 overs, we were trailing the target. Taking chances in the next overs was very important. I knew a bowler was debuting for the opposition team. The other bowler will be the spinner. We needed only one six in the last over. I was just focusing on my game and trying to keep things simple.

At the same time, in a special conversation with Jatin Sapru, he said, ‘During the match, I told Jadeja that I do not like to take the match till the last ball. So when he got out in an attempt to hit a six, I had such a reaction during that time.

Apart from this, referring to former Indian captain MS Dhoni, he said, I have learned a lot from Mahi bhai. In such difficult situations, the match can be ended easily by keeping the mind calm. I am working on it continuously.

The game turned in the last two overs:

Pandya, along with Jadeja, took India’s score to 127 runs in the 18th over. Now 21 runs were needed from the last 12 balls. In the 19th over, Haris came to throw Rauf. Hardik changed gear in the same over and got India back in the match by hitting three fours. India scored 14 runs in this over of Haris. Now on the last 6 balls, India needed 7 runs to win. But, Ravindra Jadeja got bowled on the very first ball. It seemed that the dice of the match would be turned again. India scored 1 run in the next 2 balls. But, on the fourth ball, Hardik hit a six in Dhoni’s style to win India.