Home Cricket IND vs WI: Players got US visa, last 2 matches will be... 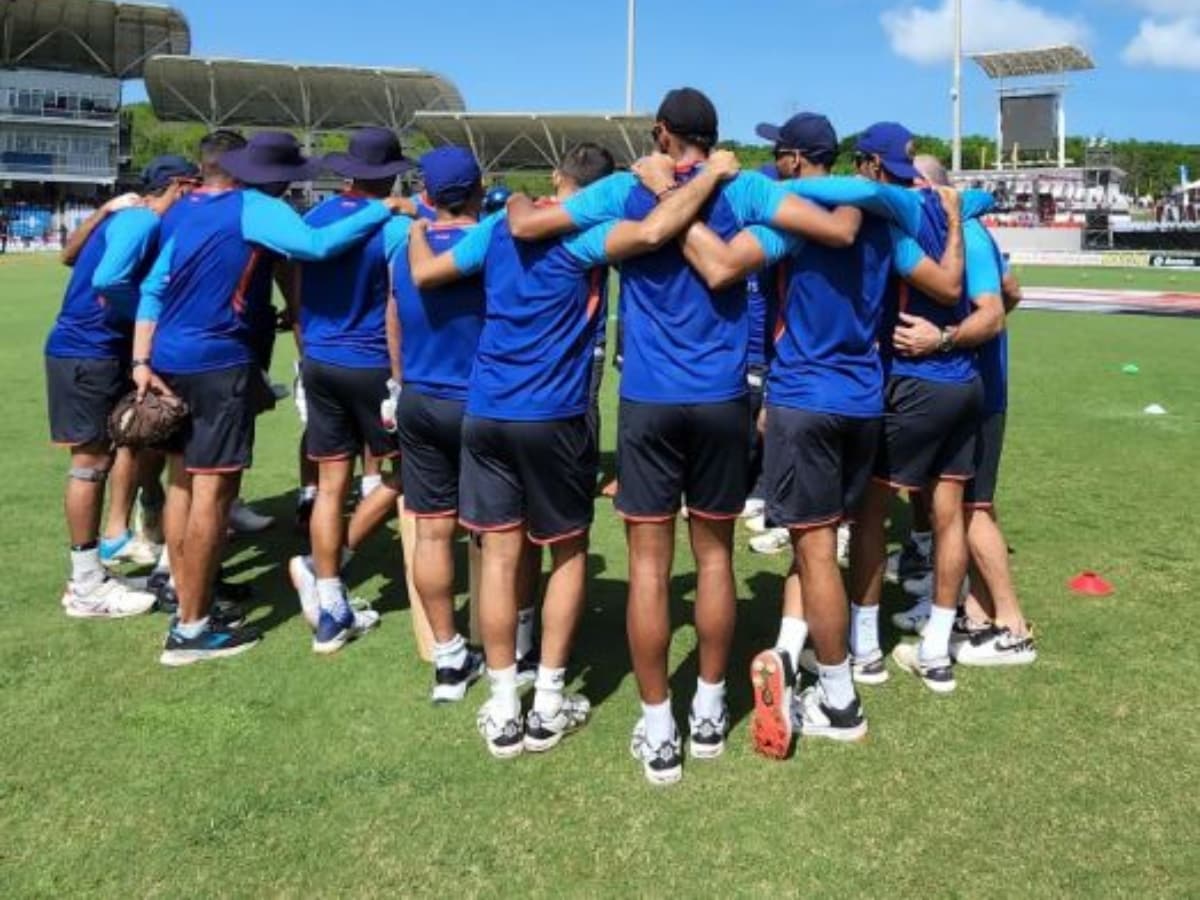 The last two matches will be held in Florida, USA on August 5 and 6.

New Delhi. After several days of uncertainty, it is finally clear that the last two T20 Internationals of the five-match series between India and West Indies will take place in the United States. There were question marks over the upcoming two matches as some players did not get their US visas, but now news is coming that all the members of India and West Indies team have been officially cleared to travel to the US. Two T20 matches will be played there on this weekend (5 and 6 August).

According to the report of Cricbuzz, the issues related to visas of some players and support staff of both teams have been resolved after the intervention of the Government of Guyana. Thanking the head of government of Guyana, Cricket West Indies (CWI) President Ricky Skerritt said, “It was a timely and impressive diplomatic effort by His Excellency.”

Who gave the name SKY to Suryakumar Yadav for the first time and what was his reaction?

According to the report, there were 14 members of the Indian contingent who did not have permission to travel to the United States. After the end of the third T20 International, they all went to Georgetown, Guyana. The players were interviewed at the US Embassy. India captain Rohit Sharma and head coach Rahul Dravid were also among those who participated in the interview. India took a 2-1 lead in the series with a 7-wicket win at St Kitts on Tuesday (August 2).

Indian players like Ravindra Jadeja, Ravichandran Ashwin, Dinesh Karthik, Ravi Bishnoi, Suryakumar Yadav and Kuldeep Yadav have already reached Miami as they had permission to travel. The rest of the teammates will join him by Thursday night.

Rohit Sharma will break Shahid Afridi’s pride, will become the second batsman to achieve this feat

Ricky Skerritt explained the reason for the delay, saying, “They will take off on Thursday afternoon. All visa applications have been approved, but passports are not to be returned till noon. He said, “Whatever Cricket West Indies could have done, it has been done. Wednesday night’s charter to Miami sent people who already had visas.

Also, in another big development from the Indian camp, it was told that Indian captain Rohit will be available for selection in the last two matches. The 35-year-old opener returned to the pavilion on Tuesday after having retired hurt during the third T20 International. The BCCI later said that he suffered a back cramp, but now he seems to have recovered and will be back to lead India.

Pranayama can control the increasing asthma in the rain, also practice these yogasanas

Pumpkin reduces the risk of cancer, you will be surprised to know its health...