Home Cricket IND VS SL: The Indian team lost in the match that reached... 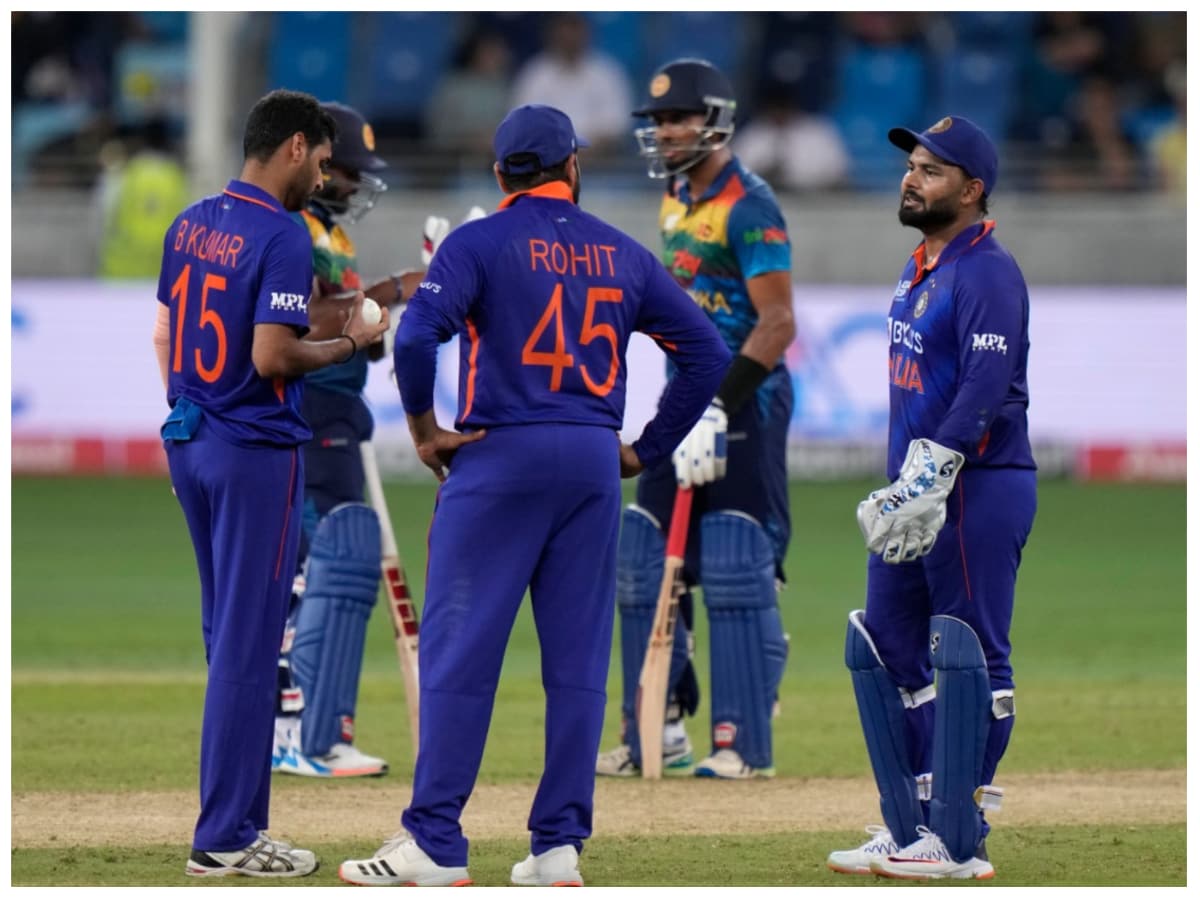 Yuzvendra Chahal is the best bowler for India

New Delhi. The third Super Four match of Asia Cup 2022 was played between India and Sri Lanka at the Dubai International Stadium today. In this breath-taking match, the Indian team had to face defeat by six wickets in the last over. In fact, the target of 174 runs given by the Blue Army was achieved by the Sri Lankan team at the loss of four wickets with one ball remaining.

For the opposition team, Pathum Nisanka and Kushal Mendis started the innings with brilliant fifties. Nisanka contributed 52 runs in 37 balls for the team. At the same time, Mendis also managed to play an explosive fifty innings of 57 runs in 37 balls. Apart from this, Bhanuka Rajapaksa scored an unbeaten 25 off 17 balls and captain Dasun Shanaka scored an unbeaten 33 off 18 balls to take the team to the threshold of victory.

Also read- Asia cup 2022: After Ravindra Jadeja, Avesh Khan also out, know who got the chance?

The most successful bowler for India against Sri Lanka was veteran spinner Yuzvendra Chahal. He got the maximum three successes while spending 34 runs for the team. Apart from this, R Ashwin took one wicket.

Earlier, after losing the toss in Dubai, the Indian team managed to score 173 runs in the allotted overs at the loss of eight wickets. Captain Rohit Sharma batted explosively for the team and played a fine half-century of 72 runs in 41 balls. During this, five fours and four excellent sixes came from his bat.

Dilshan Madhushanaka got the most three successes in today’s match for Sri Lanka. Apart from this, Captain Dasun Shanaka and Chamika Karunaratne took two wickets each respectively. Mahish Teekshna achieved a breakthrough.