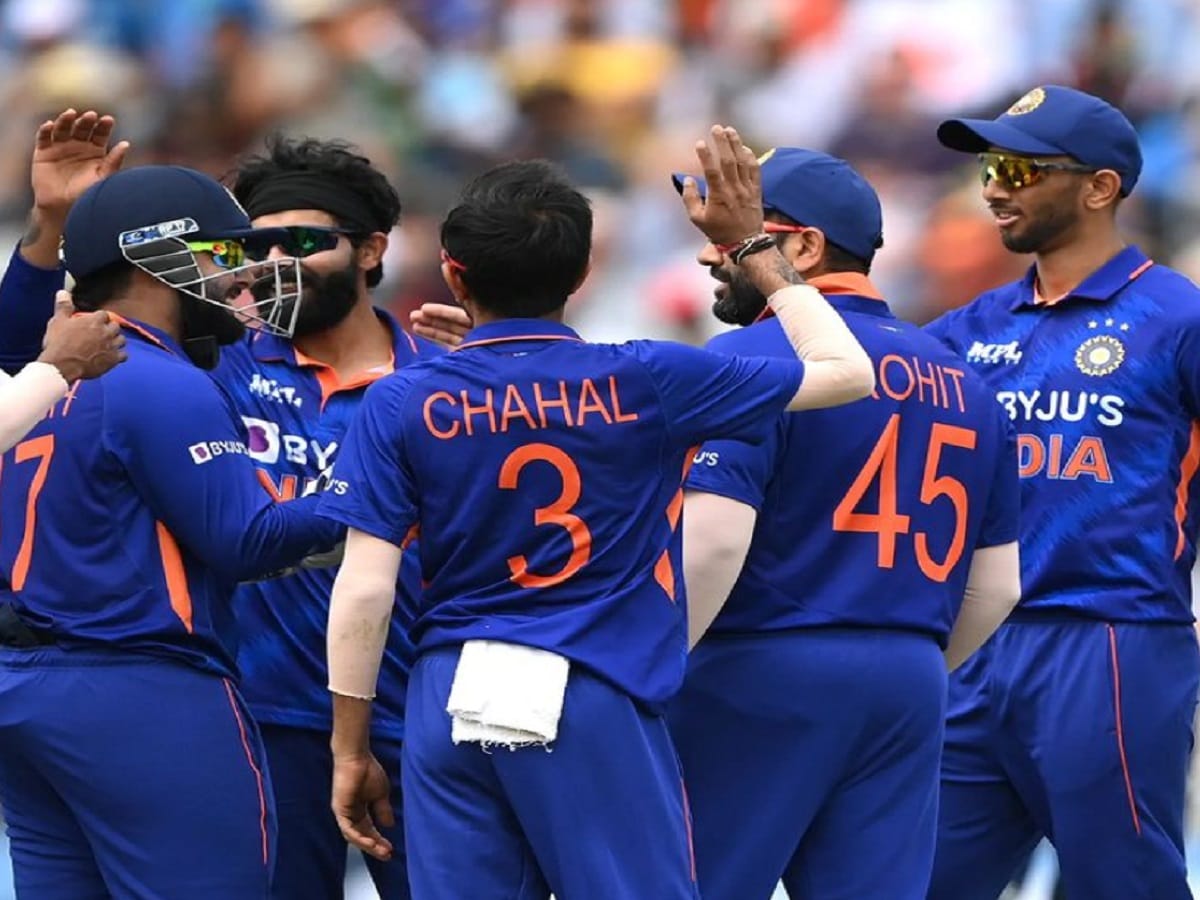 Both the teams will clash at Dubai International Stadium

Team India can enter the field with this playing XI

New Delhi. The Super Four matches of Asia Cup 2022 have started. The first match of the Super Four stage was played between Sri Lanka and Afghanistan in Sharjah on Saturday. In this match, the Sri Lankan team got a big win by four wickets with five balls to spare. The second match of this stage will be played between India and Pakistan in Dubai today. Both the teams will try to make a great start to this stage by winning this match. Earlier, the Pakistan team had to face defeat against India in the Super Six match. Babur’s army will definitely want to avenge the previous defeat in today’s match. In such a situation, talk about with which strong playing XI the Indian team can enter in today’s match, then it is as follows-

Rohit-Rahul will open the innings:

In today’s match, once again the pair of Rohit Sharma and KL Rahul can be seen opening the innings. However, the struggle of both the players continues in the current tournament. Sharma was dismissed against Pakistan where he scored just 12 runs. At the same time, his bat was silent even against the weak Hong Kong. During this, only 21 runs were scored from Captain Sharma’s bat.

Also read- Dravid defended Kohli before the match against Pakistan, said – Virat does not care about how many runs he scores

Talking about the vice-captain KL Rahul on the other hand, his performance is more remarkable. Against Pakistan, he was bowled on the very first ball of Naseem Shah. Whereas against Hong Kong, he was seen battling for every run. But the whole world is well aware of the batting ability of these two players. The day these players appeared in form. He alone has the ability to win matches.

These players will be in charge of the middle order:

Against Pakistan, the middle order will once again rest on the information batsman Virat Kohli, Suryakumar Yadav and Hardik Pandya. All these three players have shown their best performance so far in the current tournament. Apart from this, Dinesh Karthik can get a chance in the playing XI as a wicket-keeper player. Karthik has been running in tremendous form since the IPL. Axar Patel can be seen in the field today in place of injured all-rounder Ravindra Jadeja. Even within the letter, there is a skill to show fire with the bat and ball.

Captain Rohit Sharma can enter the field with these bowlers:

It is being told that Avesh Khan’s health is not good. In such a situation, the team management can include Deepak Chahar in the team today. Deepak specializes in creating havoc with the ball as well as with the bat. Apart from this, the play of Bhuvneshwar Kumar and Arshdeep Singh is confirmed. Yuzvendra Chahal can once again appear in the field as a specialist spinner.