Home Cricket IND vs PAK: India got a big mistake, the game changed in... 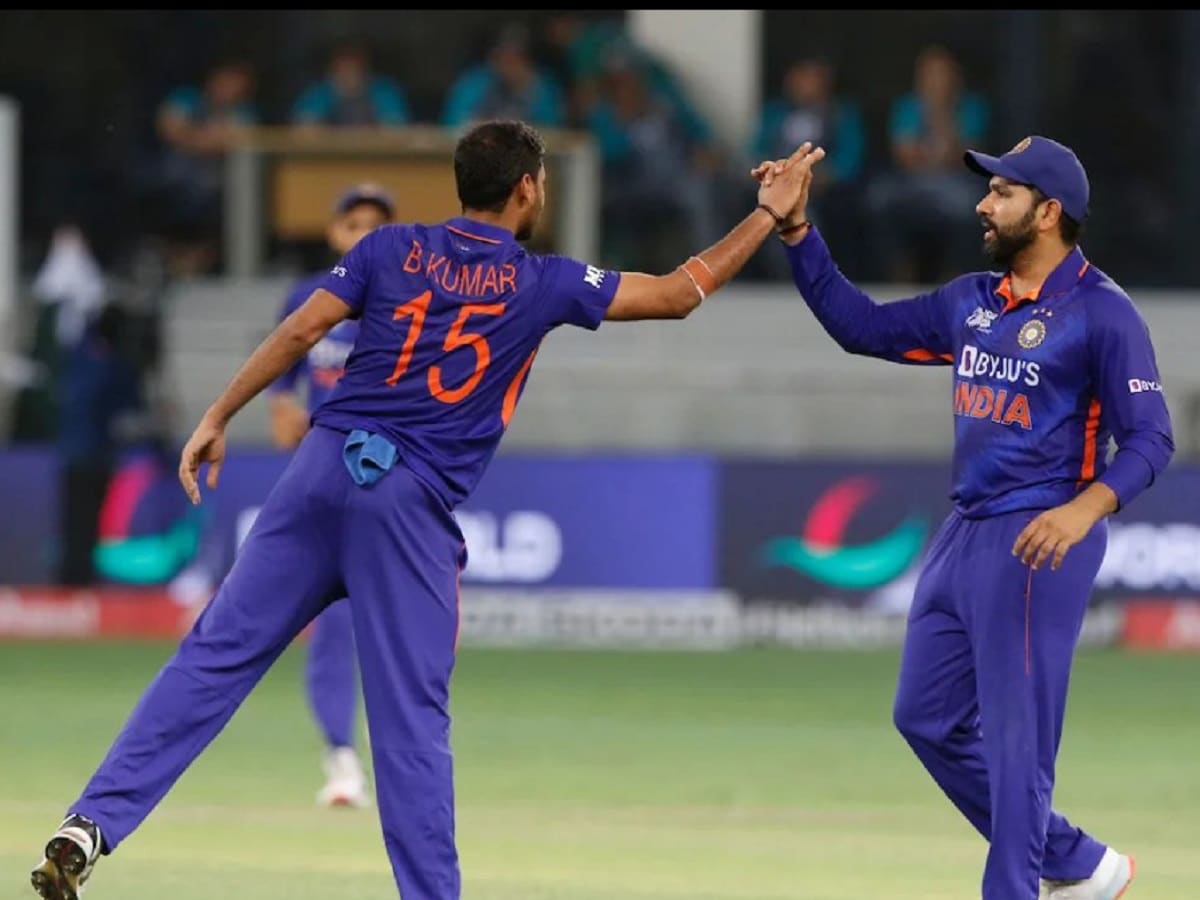 Team India suffered a mistake in this match

New Delhi. India’s 8-year-long streak of victory against Pakistan in the Asia Cup was broken. The ground in Dubai where India defeated Pakistan by 5 wickets in the group-stage match of the Asia Cup on Sunday. At the same time, Pakistan also defeated India and started with victory in the Super-4 round. This match was also as exciting as the previous match. It seemed difficult to predict victory or defeat till the last moments. But, the players of Pakistan handled the pressure better and for this reason the victory came in their lap.

Well, there were many reasons for India’s defeat. But, one mistake cost India the most in the last 3 overs. Due to that one mistake, India’s chance to return in the match against Pakistan slipped. After all, what was that mistake and how the whole game changed in the last 18 balls? Let me tell you.

Chasing 182 runs, Pakistan lost the wicket of Mohammad Rizwan in the 17th over. He was dismissed by Hardik Pandya. Rizwan’s wicket was important in the sense that he had scored 71 runs in 51 balls. After his dismissal, Pakistan needed 34 runs in the last 18 balls. In such a situation, India had a chance to return to the match. But, due to a mistake, India missed the comeback. This mistake was made by Indian pacer Arshdeep Singh.

Ravi Bishnoi came to throw the 18th over of Pakistan’s innings. If Bishnoi’s 3 wides were removed in this over, then the Pakistani batsman could collect only 5 runs. Bishnoi’s bowling would be said to be good in terms of the turn the match was at. If Arshdeep had not dropped a simple catch of Asif Ali on the third ball of this over of leg-spinner Bishnoi, then the result of the match could have been different.

India had to drop Arshdeep’s catch
Ravi’s ball was outside the off-stump. Asif wanted to play slog sweep on it. But the ball took the edge of the bat and went towards the short third man. Arshdeep was fielding here. But, he dropped a simple catch. He not only dropped the catch, but the match also slipped from India’s hand.

From this over till the beginning, Pakistan needed 26 runs in 12 balls. But, in the last over, this equation changed to 7 runs in 6 balls.

IND vs PAK: Hero of one match, proved to be zero in another, these are 5 culprits of India’s defeat

Arshdeep bowled the last over of Pakistan’s innings. Arshdeep, who dropped Asif’s catch, dismissed Asif lbw on the fourth ball of his over. But, by then it was too late. Pakistan needed 2 runs in the last 2 balls and Iftikhar finished the match with 2 runs in the fifth ball. In this way, Pakistan won the match with one ball remaining.