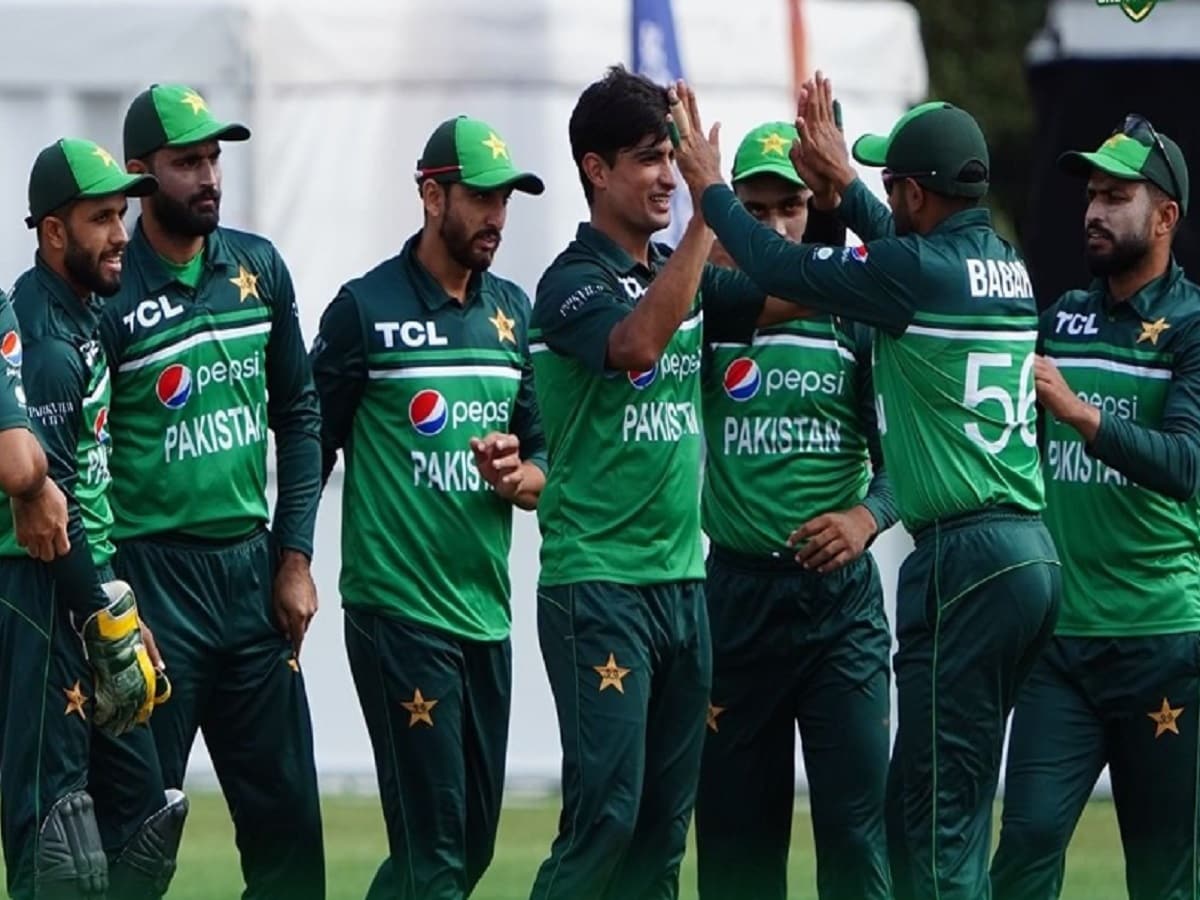 India and Pakistan will compete in Dubai in Asia Cup today

New Delhi. India and Pakistan will clash in the second match of the Asia Cup on Sunday. The match will take place at the Dubai International Stadium. In this match, the entire team of Pakistan will come to play wearing a black band. The players will do this to show solidarity and support for the flood victims in Pakistan. Due to the monsoon rains in Pakistan in the past, many areas were flooded. This caused great destruction. In the last 24 hours, 119 people lost their lives in Pakistan due to floods. The highest number of 76 people died in Sindh province. Apart from this, 31 people lost their lives in Khyber Pakhtunkhwa, 6 in Gilgit-Baltistan and 4 in Balochistan. The National Disaster Management Authority of Pakistan gave this information.

At present 110 districts of Pakistan are in the grip of floods. 72 districts are the most affected. According to an estimate, more than 30 million people have been affected due to floods in Pakistan. 9 and a half lakh houses have been completely destroyed in this disaster. Out of this, 6.50 lakh houses have been partially damaged. Meanwhile, Pakistan captain Babar Azam has also announced help to the flood victims. He had said in the press conference before the match against India that at this time people in Pakistan are facing difficulties and at such times we stand with our people and as a team we will help the people in this hour of disaster. .

India lost the last match against Pakistan
As far as the India-Pakistan Asia Cup match is concerned, both the teams will try their best to win. The last time these two teams met face to face in the T20 World Cup in October 2021, Pakistan defeated India by 10 wickets. In that match, Shaheen Afridi destroyed the Indian top order by dismissing Rohit Sharma, Virat Kohli and KL Rahul. For this reason, the Indian team could not score a big score and later the pair of Babar Azam and Mohammad Rizwan achieved the target of victory without losing a wicket.

However, this time due to injury, Shaheen Afridi will not play in this match. At the same time, Jasprit Bumrah from India is also not part of the Asia Cup due to injury.

IND vs PAK Asia Cup 2022: Pakistan’s strength is its weak link, with one blow the account of the previous defeat will be settled