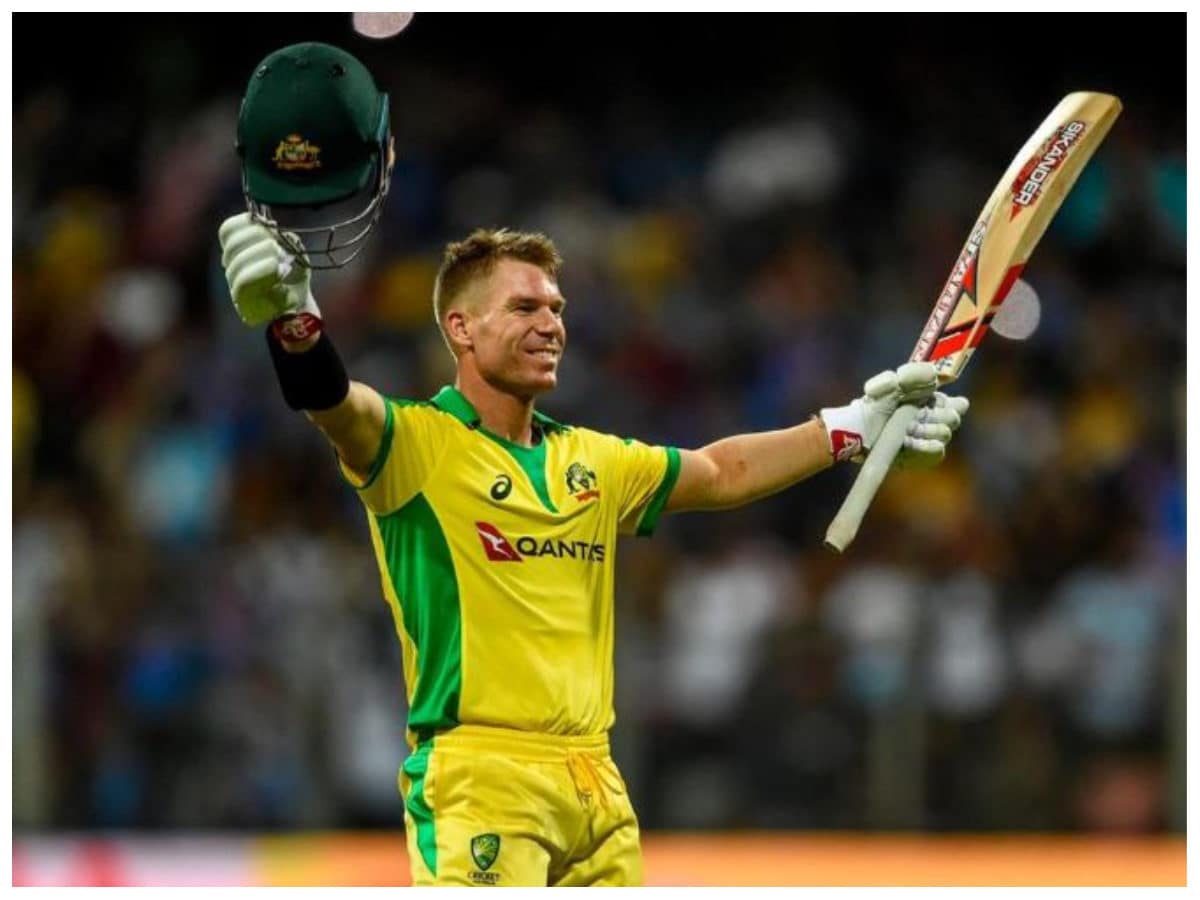 The matches will be played from 20 to 25 September.

Melbourne. Cricket Australia (CA) has announced a 15-man squad for the T20 World Cup and the tour of India. The World Cup matches are to be held in Australia and the team is also the defending champion of the tournament. In such a situation, this time he is being considered a strong contender. Before the World Cup, the Kangaroo team will come to India to play the 3-match T20 series. The matches will be held here from 20 to 25 September. But David Warner will not go on the Indian tour. All-rounder Cameron Green has been included in his place. Warner has been rested. Tim David has also been included in the team. He is one of the aggressive batsmen of T20.

George Bailey, chairman of the Australian Selection Committee, said, “Tim David has made a special place for himself by performing well in leagues around the world and that is why he has been given a place in the team.” The 15-member team led by Aaron Finch will tour India later this month. Bailey said that this is almost the same team, which won the T20 World Cup for the first time last year from the Australian side.

first match in mohali
The first match of the T20 series between India and Australia will be played in Mohali on 20 September. At the same time, the second match is to be held in Nagpur on 23 September and the third match on 25 September in Hyderabad. After this, the Indian team has to play 3 T20s and 3 ODIs at home from South Africa as well.

VIDEO: Seeing Suryakumar’s innings, Kohli had to bow his head, there was a clash on the field