Home Cricket ‘If Hardik and Rishabh are facing the last 12 balls, then India... 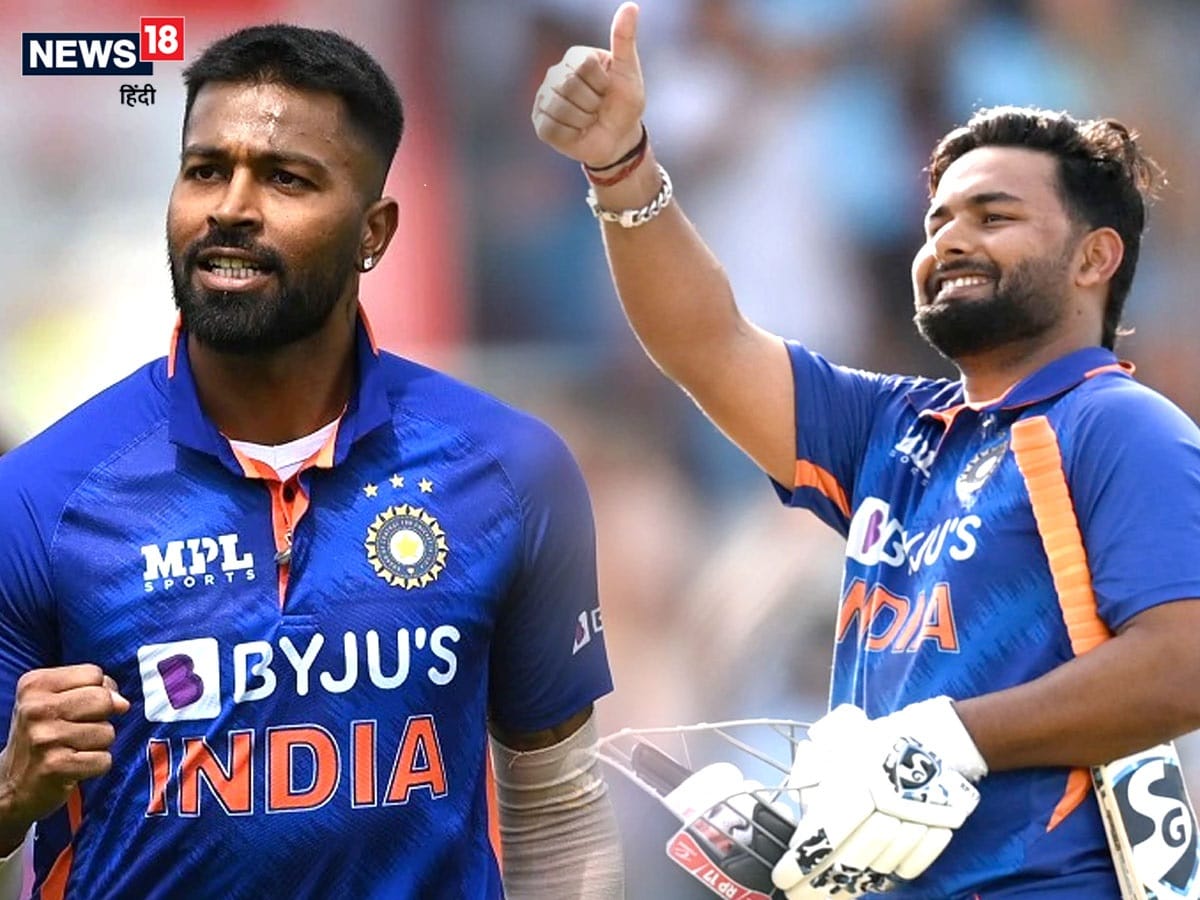 Rashid Latif made a big statement about Hardik Pandya and Rishabh Pant.

Rashid Latif believes that Karthik is good only for franchise cricket.

New Delhi. All-rounder Hardik Pandya and wicket-keeper batsman Rishabh Pant are two of the most prolific batsmen for India in the middle order. Pant has been called to the opening on a few occasions, but it is no rocket science that Pant is best suited to bat in the lower-middle order. The duo recently shared a century partnership for the fifth wicket and guided India to the third ODI against England, during which Pant scored his first match-winning century in white-ball cricket.

But despite his batting, former Pakistan captain Rashid Latif does not have confidence in his abilities to score more runs in the death overs. Former Pakistan Rashid Latif has made a big claim saying that if Rishabh Pant and Hardik Pandya are left to finish the game with 12 balls to spare for Team India, they are likely to lose the game. He said that if Pant, Hardik have to work for the team along with Karthik, it will mean that the top order has faltered.

KL Rahul may lose the vice captaincy to Hardik Pandya, will be revealed before T20 World Cup

‘Where will Karthik bat in international cricket’
In the YouTube show Caught Behind, Rashid Latif said about Dinesh Karthik, “Dinesh Karthik is fine in franchise cricket, but when it comes to playing for India, he has 3 to 4 quality batsmen. How and where will Karthik bat in those 20 overs. So, I believe it is fine till franchise cricket, but if they are getting to bat against international teams like Pakistan and Australia, it means the top order is damaged.

Karthik showed strong game in IPL 2022
Dinesh Karthik pulled off a great IPL 2022 season for Royal Challengers Bangalore. In this, he scored 330 runs in 10 innings at an average of 55. During this his strike rate was more than 180. Karthik made a strong comeback in the Indian team on the basis of his performance in the IPL. Along with this, Karthik maintained his performance in T20 International as well.

The person ran nude on the cricket field in the pursuit of winning the bet, the amount of money he earns, he was fined

Let us tell you that India will start its T20 World Cup campaign against Pakistan at the Melbourne Cricket Ground (MCG) on 23 October. Before this, both the sides will face-to-face in the Asia Cup on August 28 in Dubai.

Muesli is effective in reducing weight, also gives relief from many diseases

Follow these 4 home remedies to get relief from heartburn

Can excessive stress cause weight loss? Research revealed the connection of stress and...