Home Cricket HBD Venkatesh Prasad: The figure of 36 always remained from Pakistan, whenever... 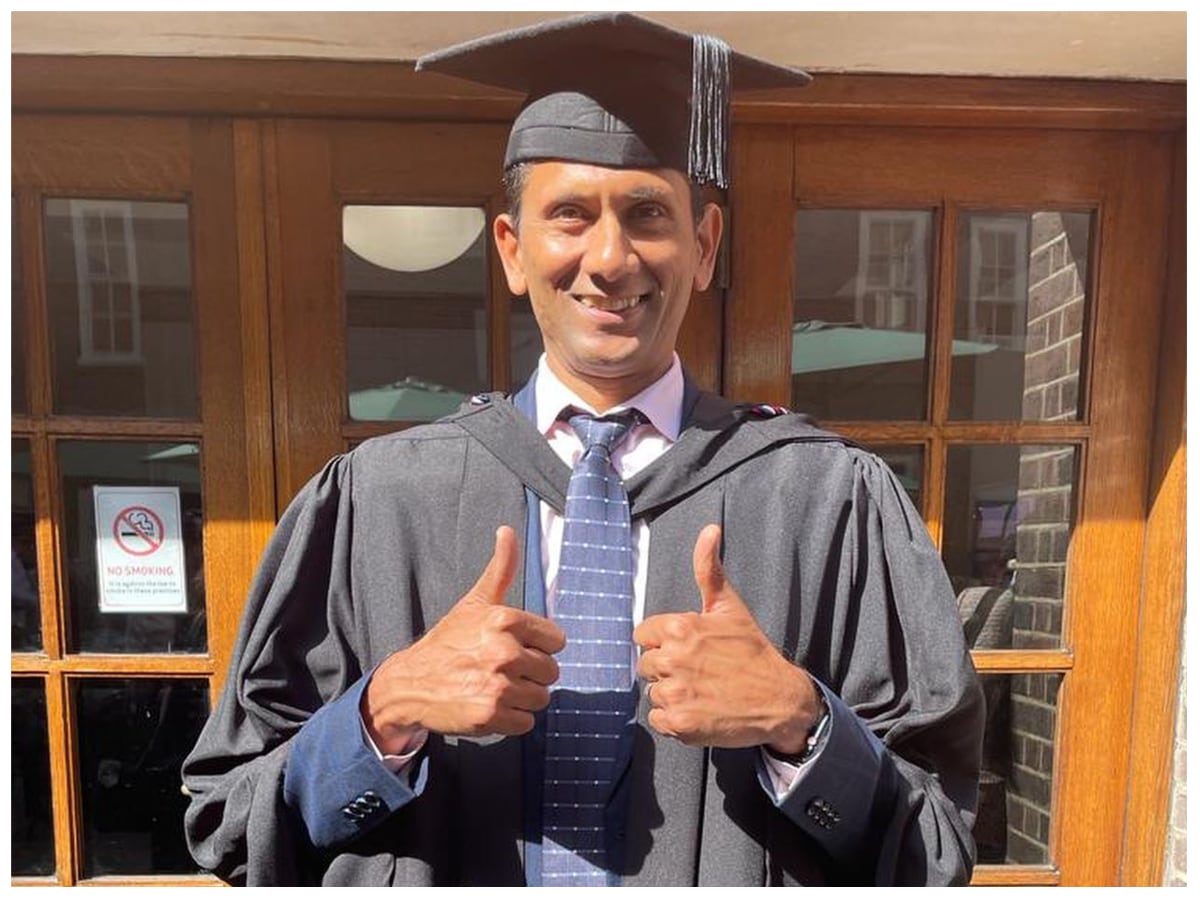 
New Delhi. Former Indian fast bowler Venkatesh Prasad is celebrating his 53rd birthday today. Prasad was born on this day on August 5, 1969 in Bangalore. He made his first ODI debut for the country. Prasad played his first ODI match against New Zealand in Christchurch on April 2, 1994. He bowled nine overs in this match. However, he did not get any success during this time.

Since this match, he played a total of 161 ODIs for the country. During this, he achieved 196 successes in 160 innings at an average of 32.3. Venkatesh’s name is the feat of taking four wickets three times and five wickets once in the ODI format. Apart from the ODI format, he made his Test debut for the country two years later in 1996 against England in Birmingham. He managed to take four wickets in the first innings of the debut match. Apart from this, he also took two important wickets in the second innings.

Also read- IND vs WI, 4th T20I: In the fourth T20 match, this player’s card will be decided, this star will get a chance, playing XI

Venkatesh Prasad played a total of 33 matches in his Test career. During this, he got 96 successes in 58 innings at an average of 35.0. Prasad’s name is the feat of taking four and seven five-wicket hauls in Test cricket once. His best bowling performance in Test cricket is six wickets for 33 runs.

The figure of 36 always remained with Pakistan:

Whenever Venkatesh Prasad faced the Pakistan team in the cricket field, his performance was always excellent. Apart from this, his relations with Pakistani players were also very tense. India and Pakistan team were face to face in the 1996 World Cup. The excitement of the competition was at its peak. Meanwhile, Venkatesh Prasad brought the 15th over of the match for Team India. On the fifth ball of his over, the captain of the opposition team, Aamer Sohail, hit a brilliant four and after that started teasing him by showing his bat. Everyone was surprised to see this act of Sohail in the field. However, Prasad remained silent during this and gave a befitting reply by bowling the opposition batsman on the very next ball. This revenge of Prasad is always remembered in the history of cricket.

Talk about this match, chasing the target of 288 runs given by India, the Pakistan team could score only 248 runs for the loss of nine wickets in the allotted overs. In this match for the team, Venkatesh Prasad performed commendably and got three successes by spending 45 runs in 10 overs. The players of the opposition team that Prasad made his victim included the wickets of Aijaz Ahmed and Inzamam-ul-Haq along with Captain Amir Sohail. Team India won this match by 39 runs.

Use of these household things can be dangerous for the skin, stop immediately

Is it safe to drink coffee during pregnancy? Know what is the effect...