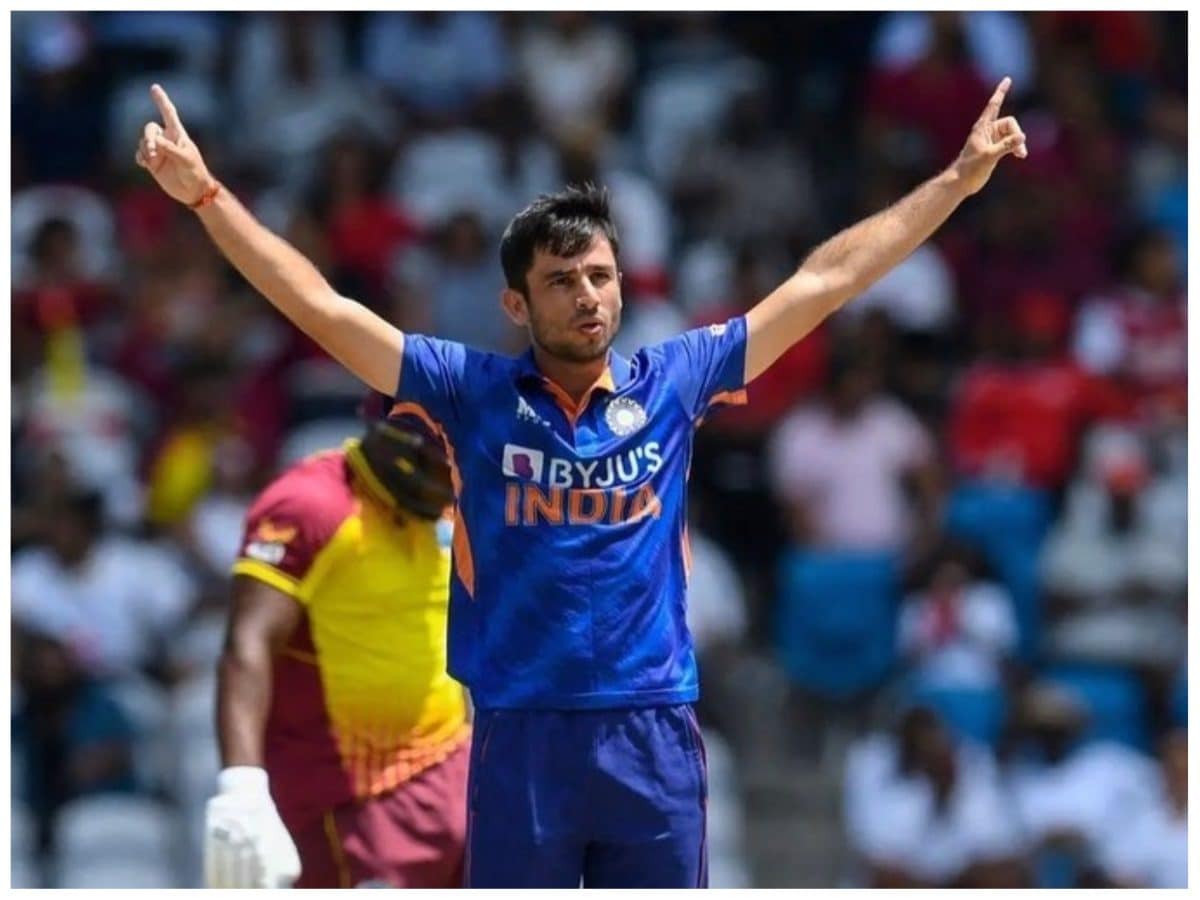 India’s second match is against Hong Kong on 31 August.

New Delhi. India started its campaign in the Asia Cup 2022 with a bang. India defeated their arch-rivals Pakistan by 5 wickets in their opening match. In this match, Hardik Pandya performed brilliantly with both bat and ball. In this match, the Indian pace battery performed amazingly. Fast bowlers took 10 wickets for 10 against Pakistan. Today i.e. on August 31, India is facing Hong Kong. Before this match, the former Pakistan spinner has advised India to include Ravi Bishnoi in the playing XI.

Despite the fast bowlers’ dominance in the match, former Pakistan spinner Danish Kaneria feels leg-spinner Ravi Bishnoi should replace Avesh Khan in the game against Hong Kong. He said that Ravi Bishnoi can prove to be the trump card for Team India.

Danish Kaneria said on his YouTube channel, “I think the inclusion of Ravi Bishnoi will make a big difference. He can be the real trump card for India. The situation in UAE is also going to help them. They already have three fast bowlers in Bhuvneshwar Kumar, Arshdeep Singh and Hardik Pandya. They may get another spinner and that will strengthen their bowling.”

Kaneria also said that Deepak Hooda should also be given a chance in the game. He said, “India will not want to change their playing XI much, because they know that they will have to play with the same lineup throughout the tournament. But there is someone like Deepak Hooda in his team, who is the superstar of the future. He is an exceptional player, who knows how to score runs. He is consistently performing well.”

Let us tell you that India will face Hong Kong on 31 August in the Asia Cup 2022. A win for the ‘Men in Blue’ will help them rise to the top of their group. In this way, they will become the second team after Afghanistan to qualify for the Super Four stage.