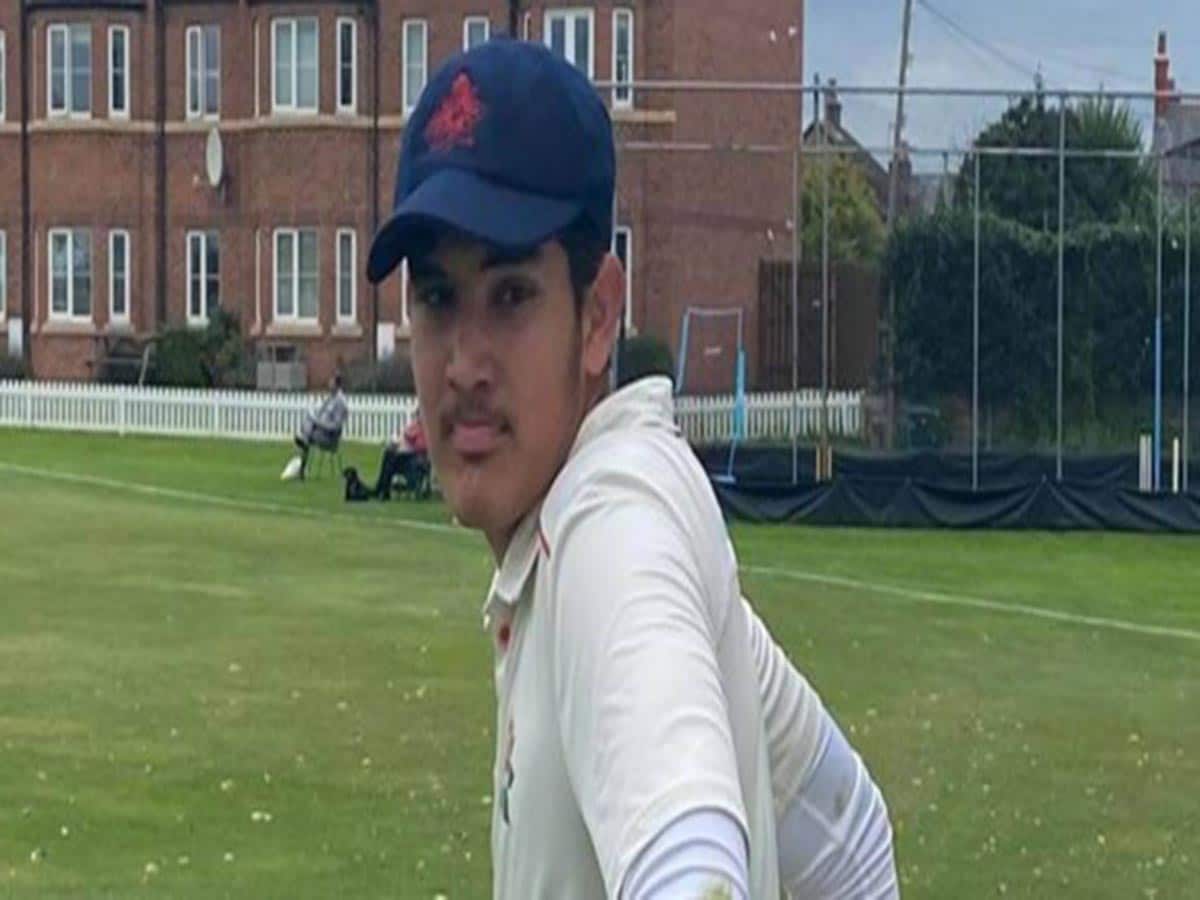 
New Delhi, Harry Singh, son of former India pacer Rudra Pratap Singh Sr., has been selected for the England Under-19 squad to play the home bilateral series against Sri Lanka U-19. This is a great achievement for Harry. He wants to perform consistently for England. He has also done exceptionally well in batting. Harry scored a brilliant 150 against Derby.

RP Singh Sr said in an interview to the Indian Express that a few days ago he got a call from the England Cricket Board that Harry Singh was selected for the England Under-19 team to play against Sri Lanka. RP Singh said, “It will not be easy. I have seen many players in the 90s who do well in domestic matches but fail in the Indian team.

Sara Tendulkar is making a name for herself in the modeling world, wreaking havoc in the ghagra – PHOTOS

Harry started playing cricket at the age of eight. Singh says that his son was also good at football, but as he grew older, his interest in cricket increased. Then the family decided that their only son would play cricket under his father’s coaching.

He said, “He used to bowl fast, but I know that fast bowling and opening batting can do a lot of damage. So I decided to keep him batting and now he bowls off-spin too. It is still a long journey, but he has taken a small step in his career.”

RP Singh Sr., a resident of Lucknow, represented India in the One Day International against Australia in 1986. RP Singh Sr. has played 2 ODIs for India, taking 1 wicket. RP has taken 150 wickets and scored 1413 runs in 59 first class matches. At the same time, he took 26 wickets and scored 107 runs in 21 List A matches. RP decided to settle in England in the 90s and acquired citizenship there.

The entire family of 57-year-old RP Singh Sr. seems to have a passion for cricket. Along with his son, his daughter has also played for Lancashire Under-19. At present, she is engaged in medical studies.