Home Cricket Despite the defeat in the debut match of Asia Cup, this Indian... 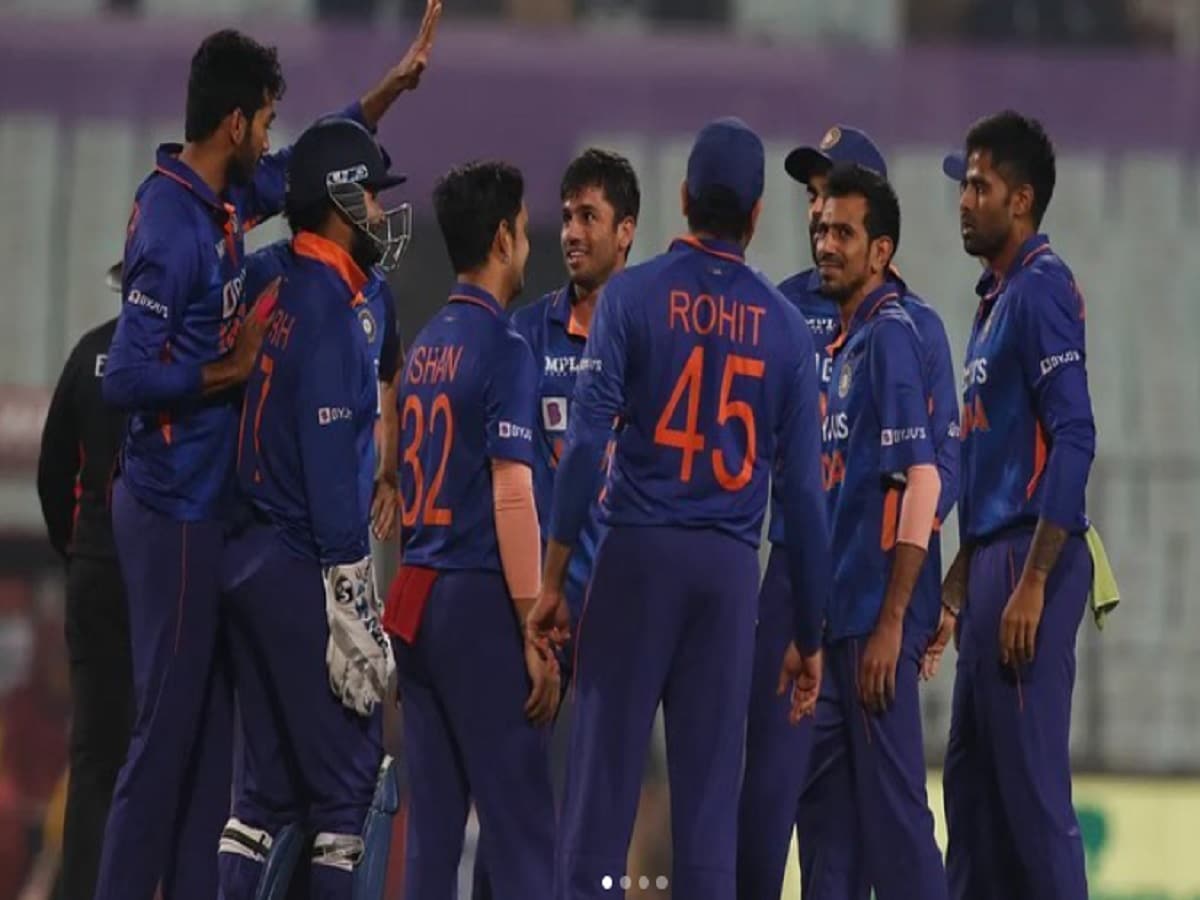 Despite Yuzvendra Chahal’s presence, he bowled a difficult over.

New Delhi. In the Asia Cup, India had to face defeat in the second match against Pakistan. Almost all the Indian bowlers proved to be expensive in this match. Bhuvneshwar Kumar gave 10, Yuzvendra Chahal around 11 and Hardik Pandya also gave 11 runs per over. But, one bowler managed to impress everyone with his bowling. He gave 26 runs in 4 overs at an economy rate of just 6.50 and also took one wicket. Had the bowler not missed the catch in the last over of the match, then 2 wickets would have been in his name. This bowler is 22-year-old leg spinner Ravi Bishnoi.

For Ravi, this match was important in the sense that it was his Asia Cup as well as his debut match against Pakistan. When there is a competition against the neighboring country, there is no need to tell how much pressure is there. Despite this, Ravi did not disperse under pressure, but flourished and made it known that he would prove to be a long race horse. If India had defeated Pakistan in the Super-4 match, then the happiness would have been doubled for Ravi, as his birthday is on 5th September. Well, that didn’t happen. But, despite India’s defeat, Ravi won everyone’s heart with his bowling.

Ravi made his T20 debut this year
Ravi Bishnoi made his T20 debut against West Indies in February this year. Ravi bowled amazingly in his very first match. He took 2 wickets for 17 runs in 4 overs while Yuzvendra Chahal was also playing in this match. But, he took only 1 wicket for 34 runs in 4 overs against Bishnoi. The veterans were quite impressed with the way Ravi bowled in his very first match. In this match, he had troubled a Caribbean legend like Kieran Pollard by throwing googlies continuously. Seeing his confidence in this match, it seemed that his career in international cricket would go on for a long time.

Bowled well under pressure against Pakistan
Despite the first match against Pakistan, the way Ravi bowled. Even experienced bowlers like Yuzvendra Chahal, Bhuvneshwar Kumar and Hardik Pandya could not do it. Ravi was given the ball by captain Rohit Sharma in the powerplay itself. Then Pakistani captain Babar Azam and Mohammad Rizwan were batting. Ravi also lived up to the captain’s trust and in his very first over he hunted down Babar, the biggest batsman of Pakistan.

Ravi’s ball was a bit quick. Babar could not understand this and in the process of playing towards midwicket, he got shot in the air. Posted there, Captain Rohit Sharma made no mistake and took a simple catch.

Bowled difficult overs even in the presence of Chahal
Due to this shock, there was panic in the Pakistani camp. However, he did not get as much support from the rest of the bowlers in the middle over. This was the reason that despite losing Babar’s wicket, Pakistan’s team was successful in chasing the score of 182 runs. Ravi gave only 8 runs in the first 2 overs. Even in the middle over, Ravi bowled softly.

Despite the presence of a senior leg-spinner like Chahal in the team, Ravi bowled difficult overs. He conceded just 8 runs in the 18th over. In the same over, Arshdeep Singh dropped the catch of Asif Ali off Ravi’s ball. Had he not missed the catch, the result of the match could have been something else.

How is Ravi different from Yuzvendra?
Ravi and Yuzvendra Chahal are leg spinners. But, the bowling of both is quite different. While Chahal gives more flight to the ball in the air, Ravi bowls leg spin at a faster pace. Just like Rashid Khan bowls. Due to the high speed of Ravi, many times the batsmen have trouble reading Ravi’s googly like Rashid Khan and this is where he takes wickets. This type of bowling works more in T20 format. He has played only 10 T20s. But, took 16 wickets at a strike rate of 14. That is, Ravi is taking a wicket every 14th ball.

Asia Cup 2022: India commits 3 mistakes against Pakistan, if repeated against Sri Lanka, the game will be over!

Ravi’s biggest weapon is the googly. But, to make it more effective, he uses this ball with different length and speed than Chahal. For this reason, it is a bit difficult for the batsmen to catch Ravi’s googly.

This year his performance in T20 has been good. Ravi bowled well in the last 3 seasons of IPL. He took 37 wickets in 37 matches. If the Indian team management gives continuous opportunities to Ravi like this and expressed confidence in him, then he can be of great use to Team India in future.