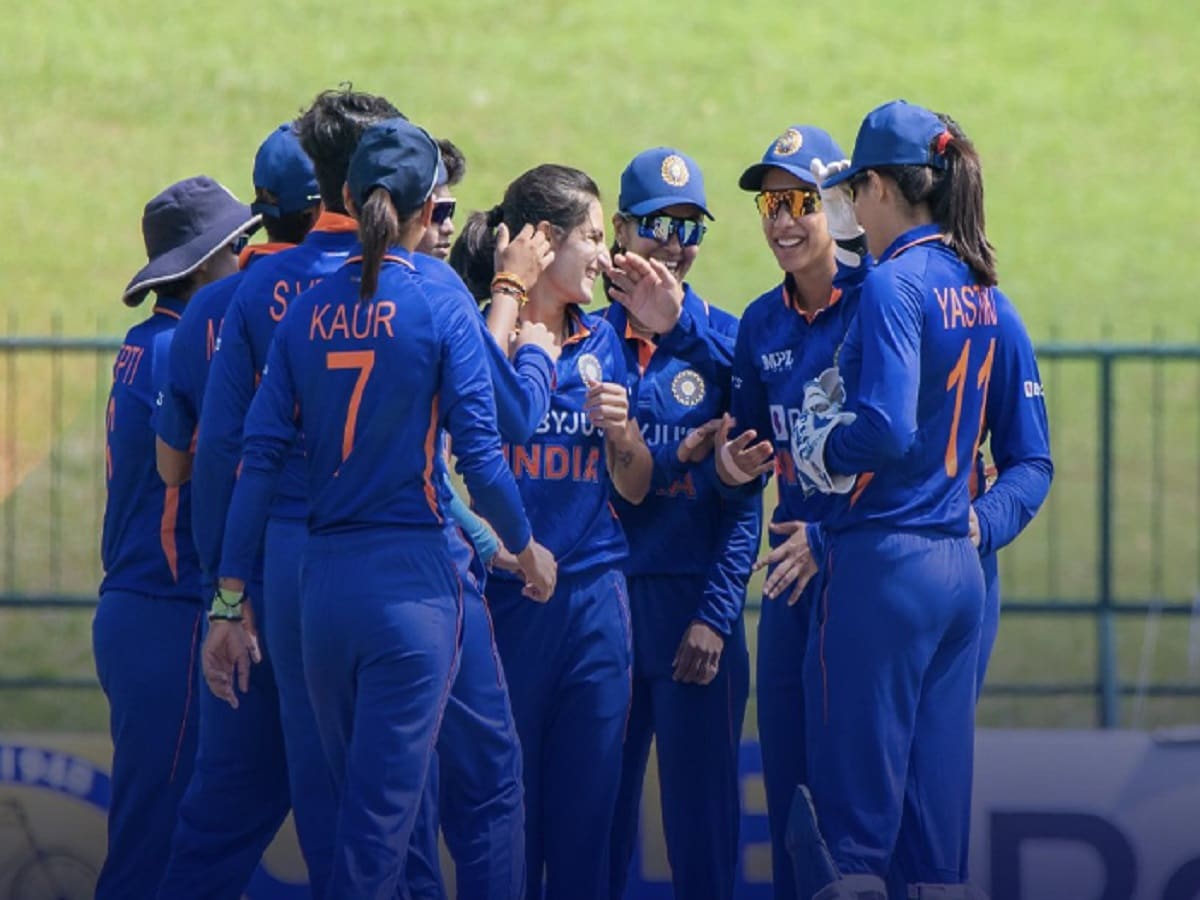 
Birmingham. The Indian women’s cricket team, led by Harmanpreet Kaur, is still waiting for the title of the first global tournament. Women’s cricket has been included for the first time in the Commonwealth Games 2022. India team will face England in the semi-final today. If India wins this match, then its medal will also be confirmed. Talking about the last 4 global tournaments, the Indian team was the runner up 2 times. This includes the 2017 ODI World Cup and the 2020 T20 World Cup. However, India’s record against England is not good. Nevertheless, the team would like to do wonders on the strength of fast bowler Renuka Singh and the batsmen.

Renuka Singh Thakur took 4 wickets for 18 runs against Australia in the first match of the games. Due to this, at one time the Kangaroo team was struggling by losing 5 wickets for 49 runs. But in the end the team was able to win this match. After this, Renuka took 4 wickets for 10 runs in 4 overs in the last group match against Barbados. This is his career best performance. She has taken 9 wickets in 3 matches so far. In another semi-final, T20 world champion Australia will take on New Zealand.

English team is unbeatable
Talking about the Commonwealth Games, England’s women’s team has been unbeaten so far and has made it to the semi-finals by securing the top spot in Group B. He defeated South Africa, Sri Lanka and New Zealand. On the other hand, the Indian team was defeated by Australia. But he defeated Pakistan and Barbados and entered the last-4. England captain Heather Knight has been ruled out due to injury. In his place, Katherine Brunt has got the command.

ZIM vs BAN: Bangladesh battered in front of Sikandar, won after 19 consecutive defeats by scoring a century

On the batting of the Indian team, the onus will be on 4 players. In this, apart from opener batsman Smriti Mandhana, Shefali Verma is included. Mandhana has also scored a brilliant half-century against Pakistan. At the same time, Jemima Rodriguez played an unbeaten half-century against Barbados in the last match. Apart from this, captain Harmanpreet Kaur has also scored a half-century. All-rounder Pooja Vastrakar can prove to be the most important link in the team.