Home Cricket ‘Both Rishabh Pant and Dinesh Karthik can play together, but…’: Know Adam... 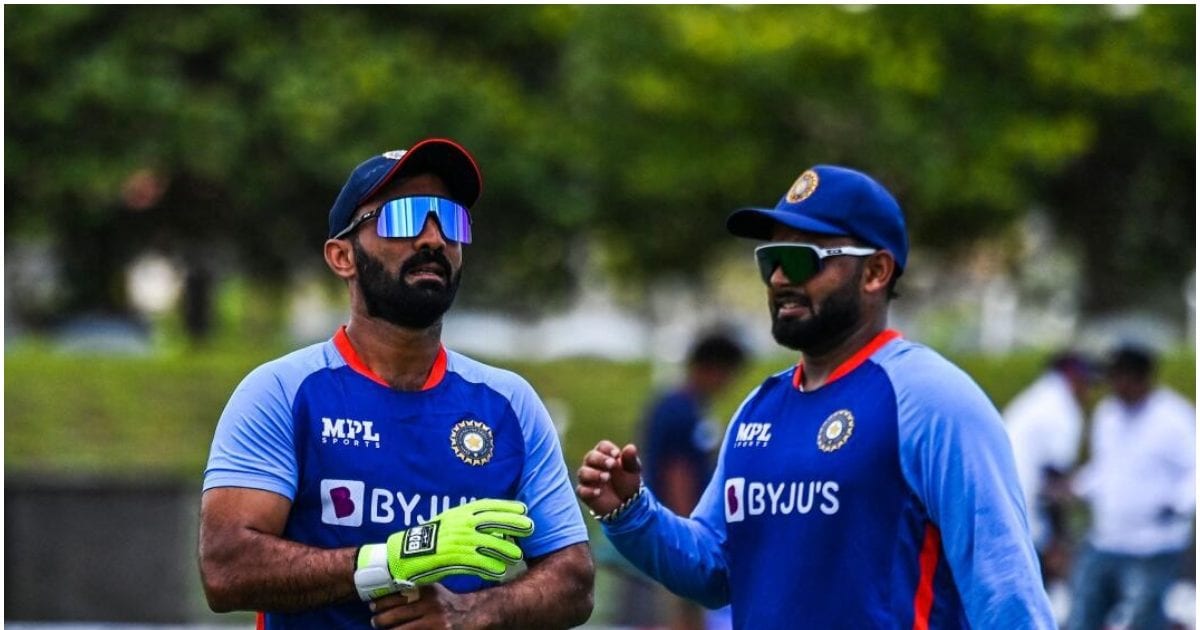 
Dubai. Australian wicket-keeper batsman Adam Gilchrist of his time believes that Rishabh Pant should be among India’s opening eleven players in the upcoming T20 World Cup because of his guts to dominate any bowler. It has been a matter of discussion for some time that between Rishabh Pant and Dinesh Karthik, who should be included in the playing XI and Gilchrist supported the left-handed wicket-keeper batsman Pant.

According to an International Cricket Council (ICC) release, Gilchrist said, “Rishabh Pant is a courageous and courageous player and considering the way he dominates any kind of bowling attack, I feel that he should be included in the Indian XI. Should be.’ He said, ‘Both of them (Rishabh and Karthik) can play together, but I think Rishabh Pant should definitely be in the playing XI.’

Shardul Thakur is believed to be a player of all three formats, all-rounder revealed

India has included both Pant and Karthik in the 15-man squad for the T20 World Cup to be held in Australia. Pant, however, has failed to perform consistently in the shortest format, which could go against him while selecting the playing XI. Pant has so far scored 934 runs in 58 T20 Internationals at an average of 23.94 and a strike rate of 126.21, but he has not been able to achieve the same success as Test cricket in this format.

Karthik, on the other hand, has established himself as a finisher for some time now. But like former captain Ricky Ponting, Gilchrist also believes that these two wicket-keeper batsmen can be kept in the playing XI. Gilchrist said, ‘It will be interesting if both of them are kept in the playing XI. I think he can do that. Dinesh Karthik can also play in the top order. He can also be used in the middle order and later overs. His game is really good.

Amazing face mask, will tell in 10 minutes whether there is corona virus in...

Low calorie diet is not the reason for mood swing, know what are its...

Center issued advisory for Indians living in Canada, said – be...

Fitness Tips: 5 easiest asanas to start yoga at home by...