Home Cricket Bihar: Cricket did not leave even after the death of auto driver’s... 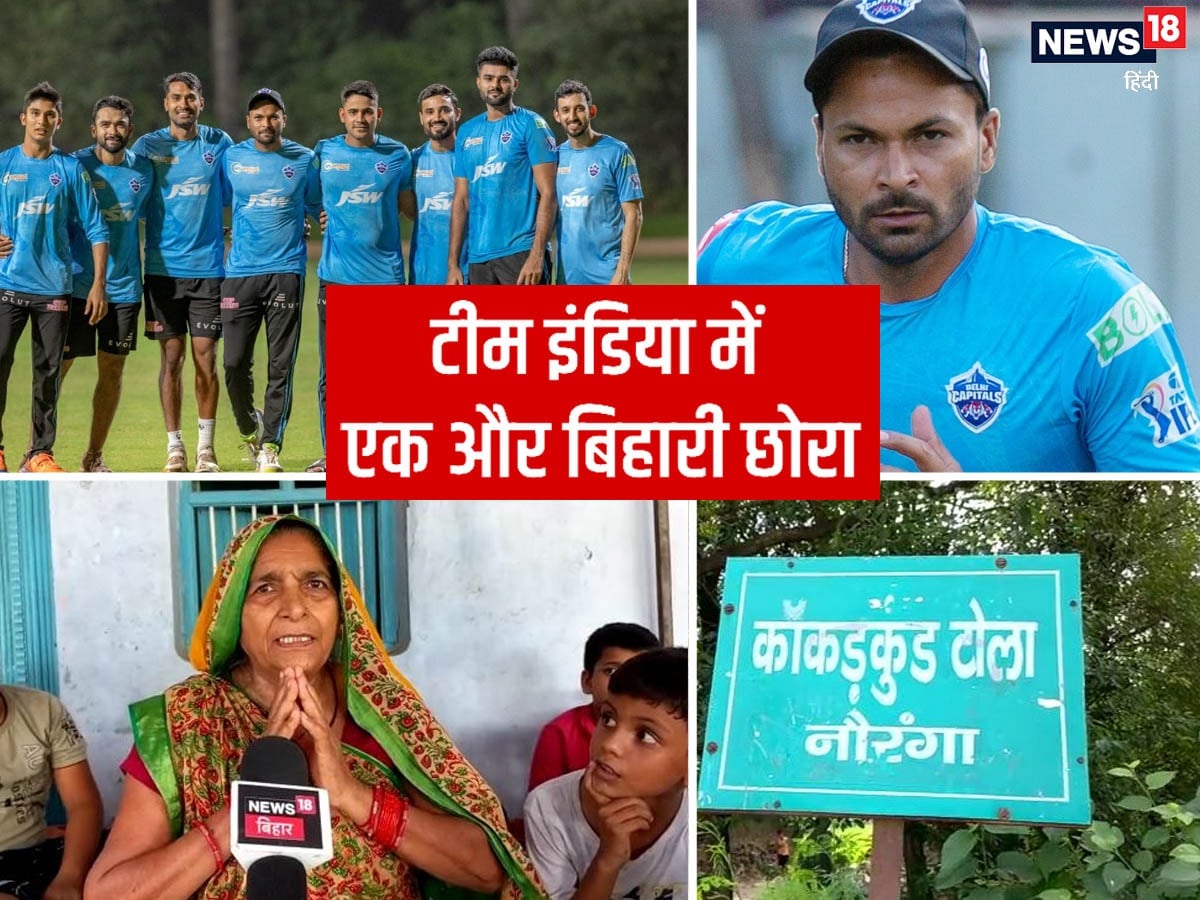 Mukesh’s father used to drive an auto in Kolkata.

Mukesh Kumar has been selected in the India A cricket team

Gopalganj. After Ishan Kishan, another youth from Bihar has made his place in Team India. Mukesh Kumar, a resident of Kakarkund, a small village in Gopalganj district of Bihar and son of an auto driver (late), has been selected in the India-A cricket team. Mukesh Kumar will play as a fast bowler in the cricket team. Coming out of a small village, Mukesh has made his mark in cricket at the national level and now he will play for Team India.

Mukesh Kumar will soon be seen playing a Test match against New Zealand for the India-A team. Mukesh hails from Kakarkund, a small village in Gapelganj, Bihar, where he learned cricket in the streets of the village. Participated in the talent search competition at Minz Stadium here and joined the district cricket team as a better bowler. After this, the Bengal team performed better in Ranji and Under-19. Now this star of Bihar is shining in the cricket world, where he is leaving a mark of his brilliant game.

The family members are happy with the selection of Mukesh Kumar in the India-A team. Mukesh’s uncle Dharmnath Singh tells that in childhood Mukesh was fond of cricket. When Mukesh, who played cricket in the village for several kilometers by bicycle, was selected in the Bengal Ranji team, he started living in Kolkata with his family. Unfortunately, the cricket team was not recognized in Bihar at that time, so Mukesh used to play Ranji Trophy from Bengal.

Cricketer Mukesh Kumar comes from a very simple family. The financial condition of the house was not good. Then his father used to drive an auto in Kolkata. Fellow cricketers and people in the neighborhood used to give money to buy balls and insects. Mukesh’s mother tells that the son was fond of playing cricket since childhood. Whenever she sees her son on TV, tears come from her eyes. Mother Malti Devi says with tearful eyes that if Mukesh’s father was alive today, he would have been more happy. Mukesh’s father Kashinath Singh passed away last year.

Mukesh broke down after the death of his father due to illness, yet did not leave the practice of cricket and continued to practice continuously. Today, apart from the family, cricket lovers are very happy on the success of Mukesh. Mukesh is now also in the India-A cricket team announced for the cricket series against New Zealand.

Earlier, in the IPL auction, Anuj Raj and Mohammad Arshad Khan of Gopalganj were auctioned. Mumbai Indians bought both the players for 20-20 lakhs. Once again, there is a wave of happiness among the cricket lovers due to the selection of Mukesh in the India-A team.