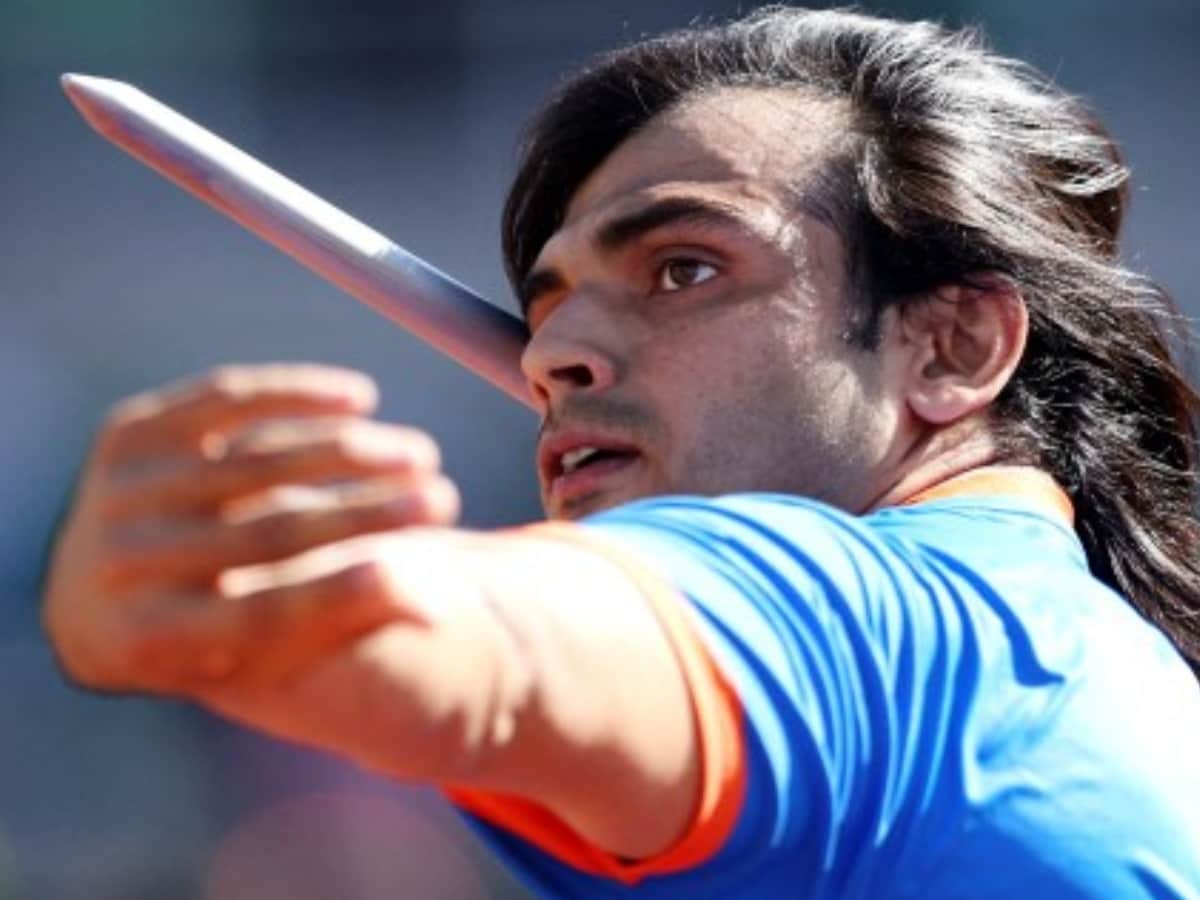 Last year, the items received by the PM were auctioned

BCCI also bought the face of the Paralympic team

New Delhi. Last year, when Prime Minister Narendra Modi’s collection of mementos was e-auctioned, the javelin of Olympic champion Neeraj Chopra was bought by the BCCI for Rs 1.5 crore. An official of the Cricket Board of India (BCCI) gave this information on Friday. Chopra gifted his spear to Prime Minister Narendra Modi after he met him at his residence after returning from the Tokyo Olympics. Many things including this spear were auctioned, the money from which went to the Namami Gange program. This auction took place in September-October 2021.

A BCCI official said, ‘BCCI had bid on Neeraj’s spear. Apart from this also bid on some other items. Namami Gange is a noble cause and the office bearers of the board felt that being one of the premier sports organizations of the country it is our duty towards the nation. The BCCI had given 51 crore rupees to the PM Cares Fund even during the Corona epidemic.

The batsman who scored 55 runs in an over was out of the T20 World Cup, even the stormy bowler did not get a place

In the e-auction, 1348 souvenirs were sold, including sports items. 8600 bids were made for these. Neeraj Chopra recently donated the javelin from which he won the gold medal in Tokyo to the Olympic Museum in Lausanne.