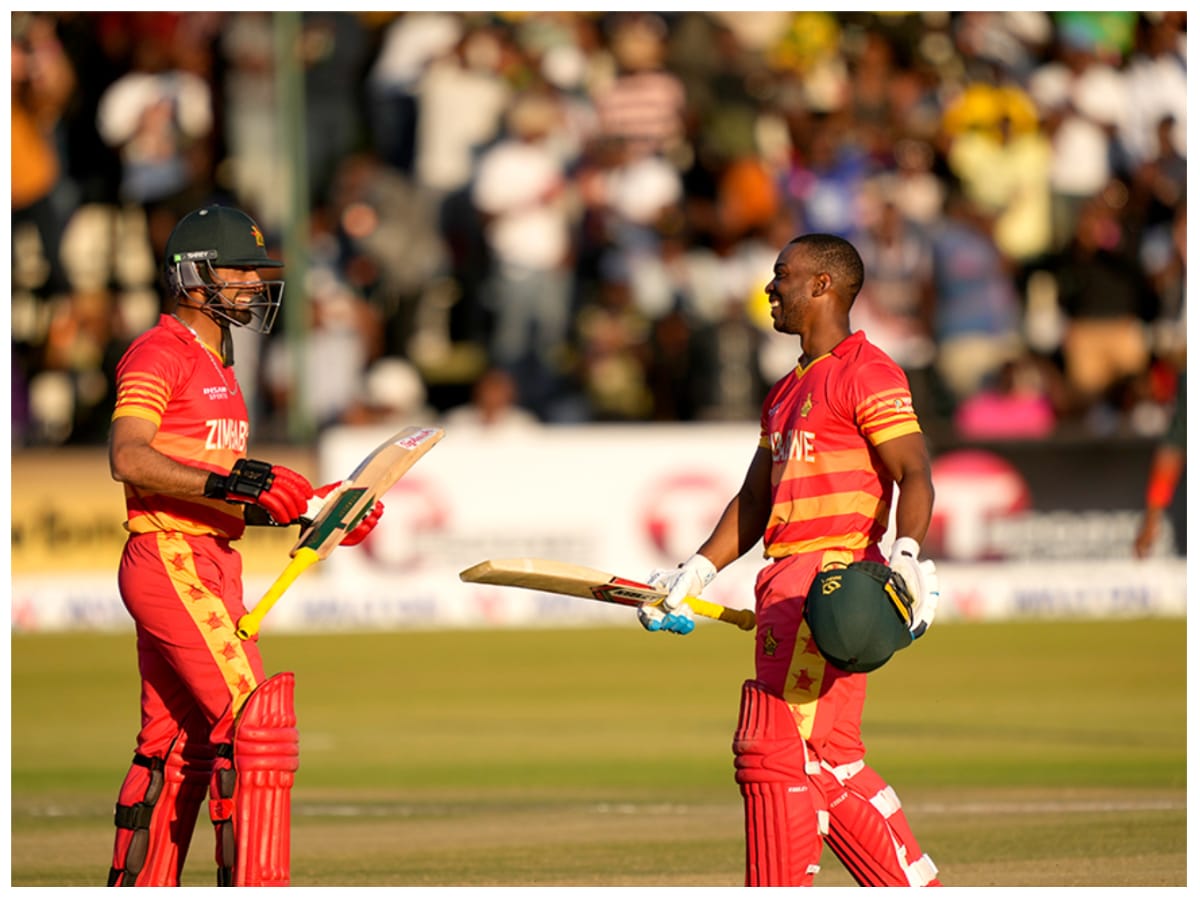 New Delhi. The three-match ODI series played between Australia and Zimbabwe (Australia vs Zimbabwe) has been completed. The last match of this prestigious series was played in Townsville today. In this match, Zimbabwe’s team won by three wickets with 66 balls to spare. In fact, after losing the toss and batting first, the Australian team was bundled out for 141 runs in 31 overs. Opener batsman David Warner played a belligerent half-century of 94 runs in 96 balls for the team. During this, 14 fours and two excellent sixes came from his bat.

Apart from David Warner, no other batsman could run in today’s match. The second highest scorer for the team was all-rounder Glenn Maxwell. He contributed 19 runs in the middle order for the team. During this, three fours came off his bat. Apart from these two Australian batsmen, no other player could touch the double figure.

Ryan Burl appeared in a great style for the opposition team Zimbabwe. Bowling just three overs for the team, he got the maximum five successes by spending 10 runs. In addition to Burl, Brad Evans made two for the team, and Richard Ngarwa, Victor Nyuchi and Sean Williams had one success each, respectively.

The target of 142 runs given by Australia was achieved by the Zimbabwe team at the loss of seven wickets in 39 overs. Captain Regis Chakabwa played the most unbeaten belligerent innings of 37 runs for the team. Apart from this, Tadivanashe Marumani contributed 35 runs.

In today’s match for the Australian team, Josh Hazlewood got the most three successes. Apart from this, Mitchell Starc, Cameron Green, Marcus Stoinis and Ashton Agar achieved one success each respectively.

This is Zimbabwe’s first win against Australia in the ODI format at home. Before this Zimbabwe had never beaten Australia at home.