Home Cricket AUS vs NZ: Half the team piled up within 50 runs, yet... 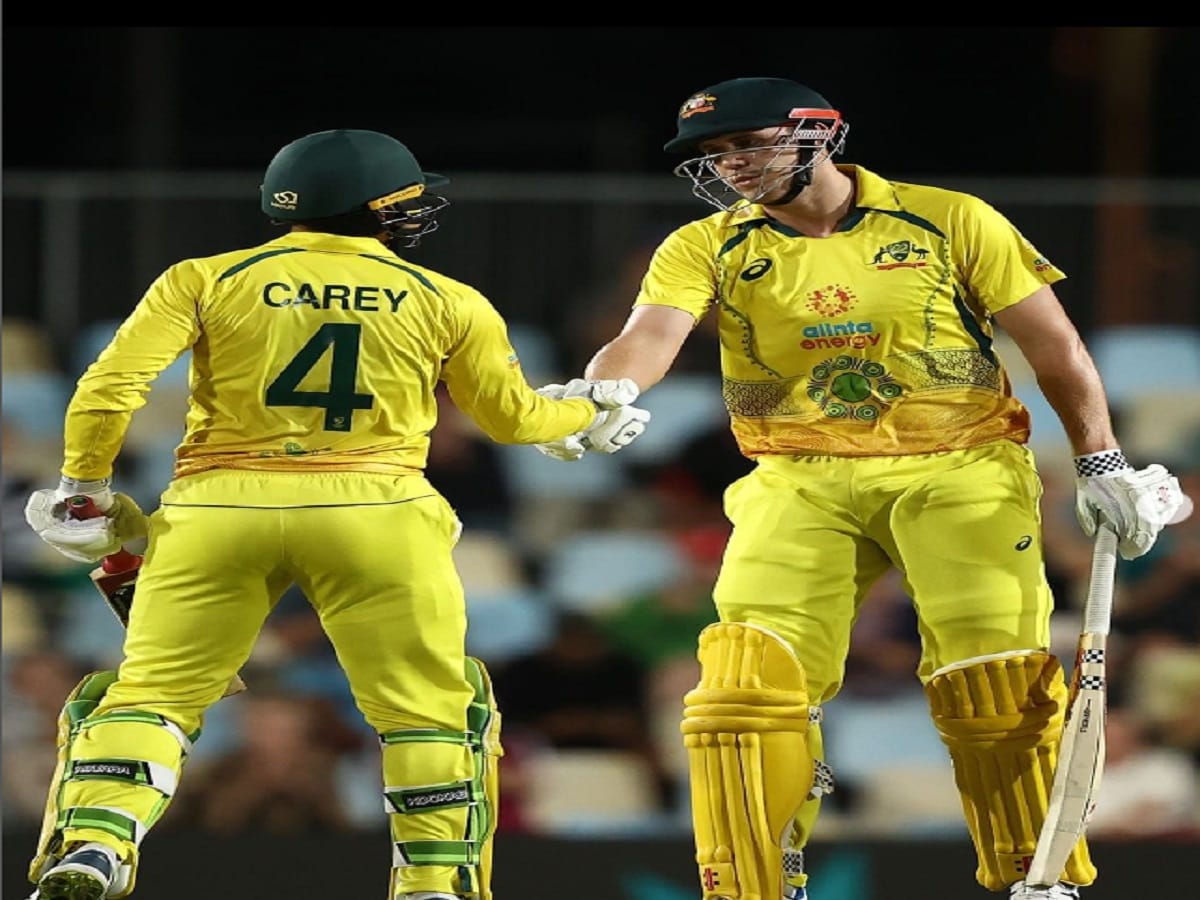 The heroes of Australia’s victory were two players. One Cameron Green and the other wicket-keeper batsman Alex Carey. Both could not hit centuries. But, with the help of his half-century innings, Australia got victory. Green returned unbeaten on 89 off 92 balls. This is his first fifty in ODIs. In this innings, Green hit 10 fours and 1 six. At the same time, Carey hit 8 fours and 1 six. Between these two, there was a partnership of 158 runs in 163 balls for the sixth wicket. Due to this partnership, Australia won this match by 2 wickets in 30 balls.

Australian batsman looked helpless in front of Boult
Earlier, chasing the target of 233 runs, Australia did not have a good start. The pair of New Zealand pacers Tent Boult and Matt Henry broke the back of the Australian top order. Within 30 runs, Boult dismissed Australian captain Aaron Finch, Steve Smith and Marnus Labuschagne. After this Henry hunted down David Warner and Marcus Stoinis.

Within 44 runs, 5 Australian batsmen had returned to the pavilion. The defeat was near. But, the 158-run partnership between Green and Carey turned the tide of the match. 6 Australian batsmen could not touch the double figure. Trent Boult took 4 wickets for New Zealand. Matt Henry and Lockie Ferguson got 2-2 wickets.

AUS vs NZ: Taking a catch for Virat Kohli’s partner is a left-handed game, watch the video if you are not sure

IND vs SL: Only one change in the Indian team, know the playing XI of both the teams

Maxwell breaks the back of New Zealand’s middle order
Batting first, New Zealand, despite a good start, could only manage 232 runs for the loss of 9 wickets. His 3 batsmen Kane Williamson, Devon Conway and Tom Latham scored more than 40 runs. But, he could not convert it into a big innings. Glenn Maxwell took 4 and Josh Hazlewood took 3 wickets for Australia.