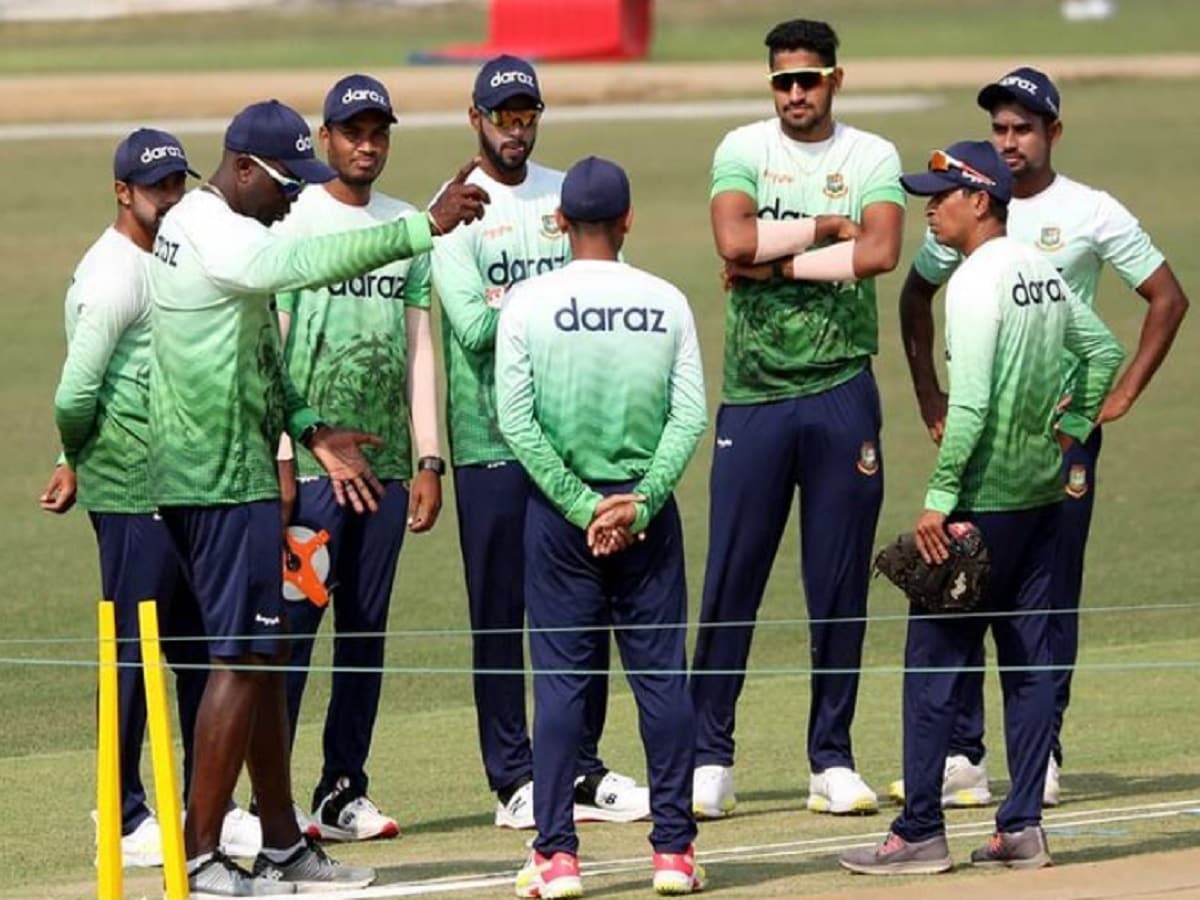 Sri Lanka’s team could only score 105 runs in the first match.

New Delhi. Both Sri Lanka and Bangladesh have not been able to start well in the T20 Asia Cup (Asia Cup 2022). Both had lost to Afghanistan in their first match of Group B. The Sri Lankan team led by Dasun Shanaka will take on the Bangladesh team led by Shakib Al Hasan today. The team winning this match will reach the Super-4. At the same time, the journey of the losing team will end in the first round itself. Meanwhile, there was a war of words between Sri Lanka captain Shanaka and Bangladesh team director Khalid Mahmood. It is known that Sri Lanka has won the Asia Cup title 5 times.

While talking to the media, Dasun Shanaka said, Afghanistan has a world class bowling attack. On the other hand, Bangladesh’s bowling is weaker than them. Mustafizur Rahman and Shakib are definitely a world class bowler. But others don’t have much experience. In such a situation, Bangladesh team is an easy opponent for us as compared to Afghanistan. It is to be known that Sri Lanka’s team could score only 105 runs against Afghanistan.

they don’t have any
Khalid Mahmood retaliated strongly on Dasun Shanaka’s remarks. He said that I do not know why Shanaka said this. We believe that Afghanistan is a great team. We have two bowlers, but I don’t see any good bowler in Sri Lanka. He also raised questions on his batting. The team could only score 127 runs in the first match against Afghanistan.

He said that there will be pressure on both the teams in the match. I hope our team will like the conditions in Dubai. There is going to be a tense match and the team that handles the pressure better will have more chances to win. Regarding his batsmen, he said that there is a lot of lack of aggressive intention in the players of the team. As such, improvement is needed.