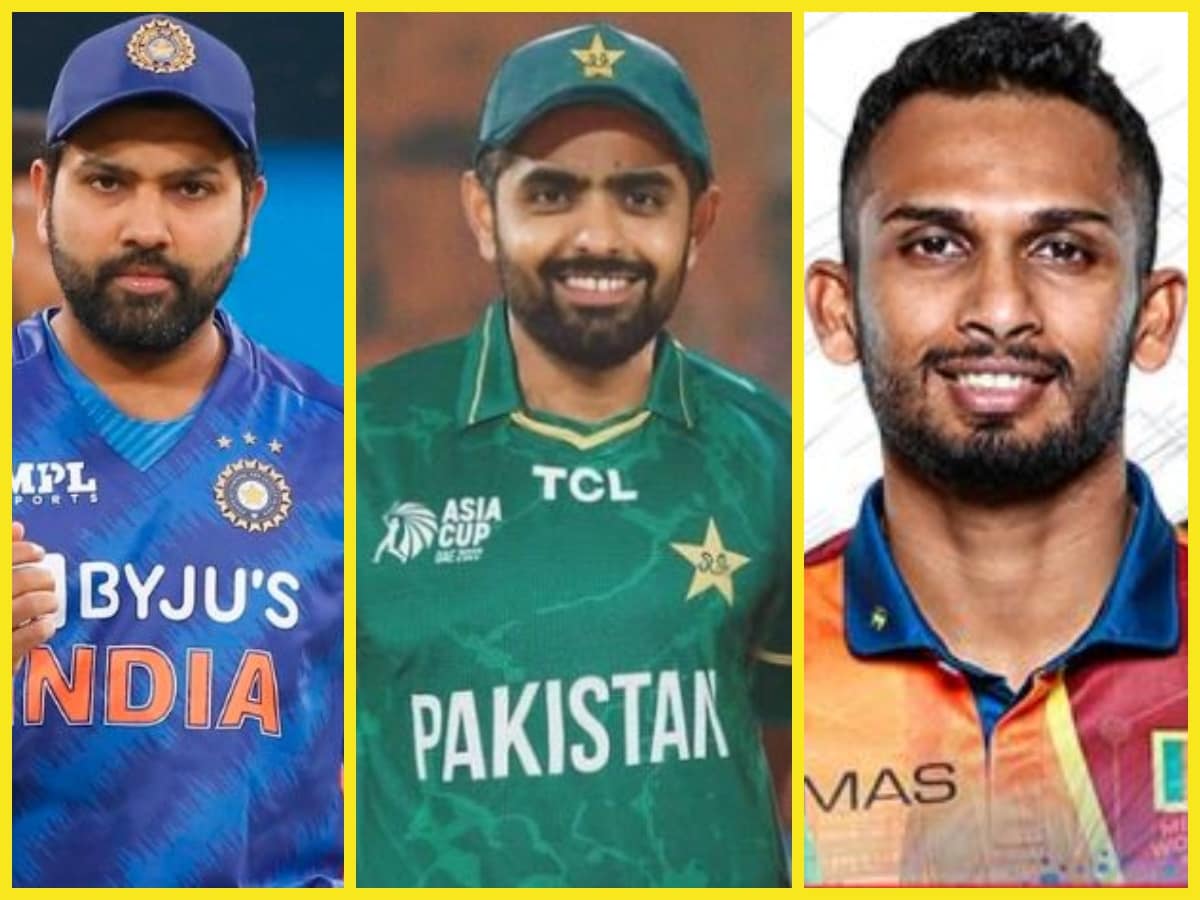 New Delhi. The league matches of the Asia Cup T20 tournament are over. Teams from India, Pakistan, Afghanistan and Sri Lanka have made their place in Super 4. These four teams will now be seen trying hard for the title. Pakistan secured their place in the Super 4 by defeating Hong Kong by a huge margin in the last league match on Friday. Within 8 days, the teams of India and Pakistan will face each other in Super 4. Earlier, both the teams met on August 28 in the group stage where India won.

Team India defeated arch-rivals Pakistan for the fourth time in a row in the league matches of the Asia Cup. Both the teams will clash again on Sunday (August 4). The Indian team will be looking to register a fifth consecutive win against Pakistan in the Asia Cup. On the other hand, Babar Azam and Company would like to equalize the loss to India in the league stage. In such a situation, cricket lovers can get to see a high voltage match.

Also read: Once upon a time, I was forced to play by sticking torn shoes… Now austerity performance in Australia, created history

India vs Pakistan: India’s top order will have to do wonders against Pakistan, know the strategy of Team India Indian team will play 3 matches
Talking about Super 4, the Indian team will play a total of 3 matches. After clashing with Pakistan, Team India, captained by Rohit Sharma, will take on Sri Lanka on 6 September and Afghanistan on 8 September. At the same time, Pakistan’s team will also face Afghanistan on 7 September and Sri Lanka on 9 September after playing the match against India. The title match will be played on 11 September. All matches will be played from 7:30 pm Indian time.

6 matches will be played in Super 4
A total of 6 matches will be played in Super 4. The final match will be played between the top two teams. The Indian team has made it to the Super 4 by winning both its matches of the group, staying on top in Group A. Team India defeated Pakistan by 5 wickets in the first match, while in the second match they defeated Hong Kong by 40 runs. Pakistan’s team has reached the Super 4 with one win and one defeat, staying at number two. Afghanistan entered Super 4 from Group B by winning both the matches, while Sri Lanka defeated Bangladesh to make it to Super 4.

Abdul Qadir made Imran Khan bold by betting, now it’s the turn of the son, will play the World Cup