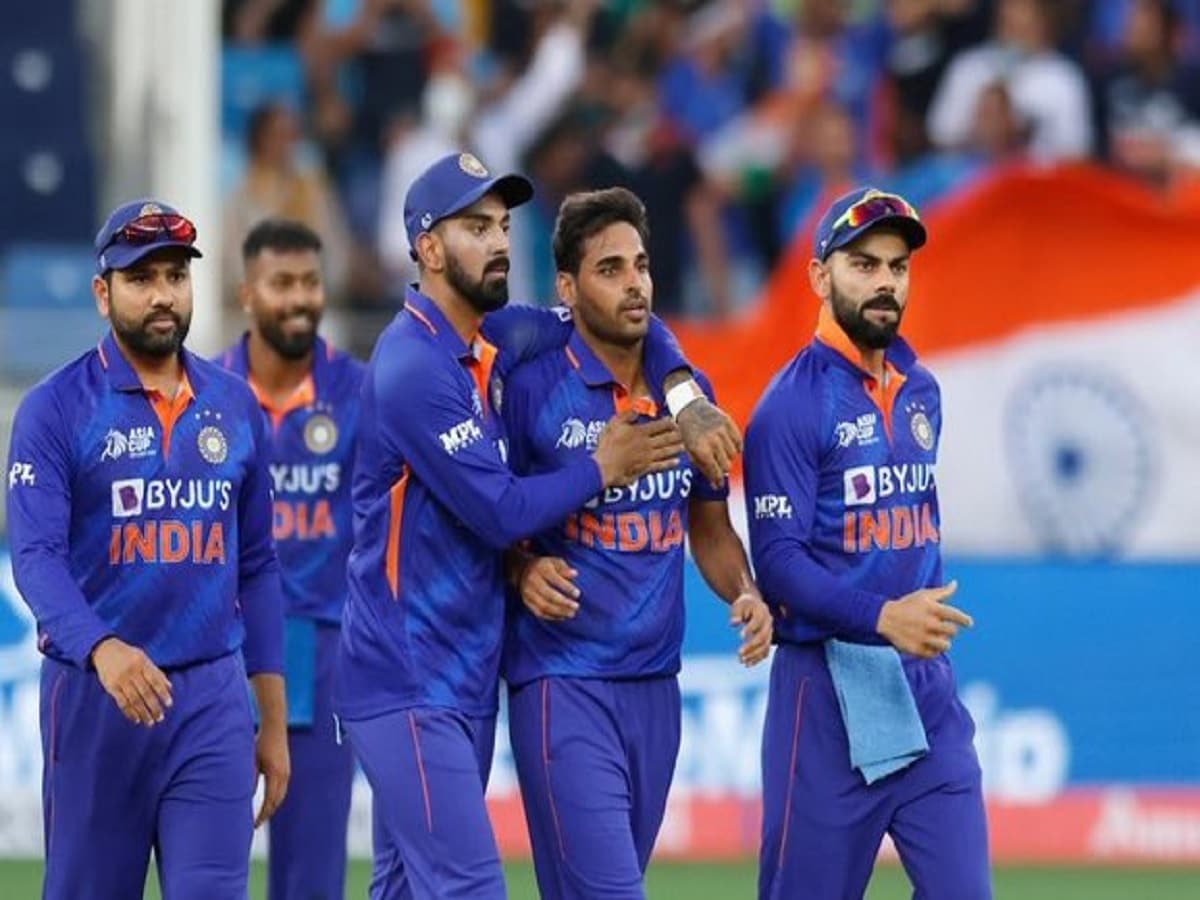 
New Delhi. Prime Minister Narendra Modi on Sunday congratulated the Indian team for their victory over Pakistan in the Asia Cup match, saying the team displayed tremendous skill and patience. India defeated Pakistan by five wickets in the match played in Dubai. PM Modi said in a tweet minutes after the victory, ‘Team India performed brilliantly in the match of Asia Cup 2022. The team displayed tremendous skill and patience. Congratulations to him on the win.

Congress leader Rahul Gandhi tweeted, ‘What an exciting match. Indian team performed brilliantly. The beauty of sports is how they inspire and unite the nation. Feeling of tremendous joy and pride. Home Minister Amit Shah tweeted, ‘Great start to the Indian team in the Asia Cup. Very exciting match. Congratulations to the team on this wonderful win.

India beat Pakistan by five wickets
Let us tell you that on the basis of Hardik Pandya’s all-round performance, India defeated arch-rivals Pakistan by five wickets in their first match in the Asia Cup on Sunday. Hardik proved his worth in the first bowling, taking three wickets for 25 runs in four overs, on the basis of which India reduced Pakistan to 147 runs in 19.5 overs. After this, chasing the target, he scored an unbeaten 33 off 17 balls and shared a 52-run partnership with Ravindra Jadeja (35 runs in 29 balls) to give India victory.

India’s top order disappointed
Earlier, India’s top-order batsmen disappointed. KL Rahul could not even open the account, while captain Rohit Sharma was dismissed after scoring 12 runs in 18 balls. Virat Kohli scored 35 runs in 34 balls, but while moving towards the big innings, he was dismissed after playing an irresponsible shot. Naseem Shah, making his debut for Pakistan, troubled the Indian batsmen a lot. At one point India’s score was reduced to 89 for four, after which Jadeja and Pandya took charge.