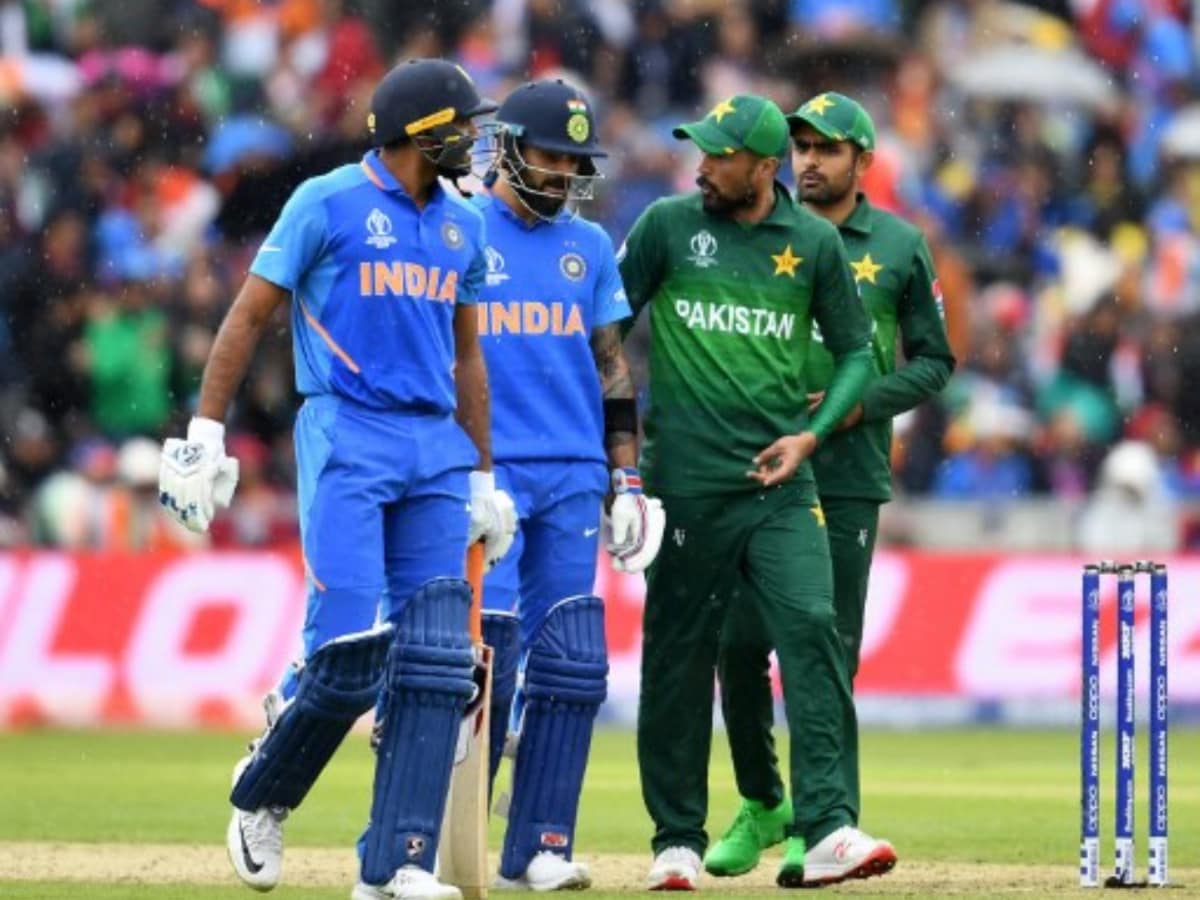 Asia Cup will be held from August 27 to September 11

Tickets for the first batch of India-Pakistan match sold out

New Delhi. The high voltage match between India and Pakistan in the Asia Cup will be played on August 28. How excited are the cricket fans of both the countries about this match, it can be gauged by looking at the sale of tickets. Tickets for this match started selling on 15th August and within 2 hours all the tickets of the first batch were sold out. Some fans were lucky that they got tickets after a long wait, while some were disappointed.

Fans had to wait for hours for tickets
How excited are the cricket fans about the match between India and Pakistan to be held in Dubai, it can be gauged from the fact that some fans had queued up for tickets since 6 am. However, he later came to know that the ticket sales would start from 6 pm.

Website crashes when load increases
Due to high demand, the company sold tickets on the basis of first come, first served. Separate online links were issued for the matches in Dubai and Sharjah. For India-Pakistan match tickets, the fans went online on the website from 6 o’clock. Within no time, 8 thousand people were waiting for tickets. Fans had to wait for more than 2 hours for a single ticket. Sometimes the website crashed due to high load.

IND vs ZIM: Team India got a big setback before the ODI series, star player again out due to injury

Let us tell you that the Asia Cup was to be held in Sri Lanka earlier. But, due to the political instability there, the tournament had to be shifted to UAE. This tournament will be played from 27 August to 11 September.