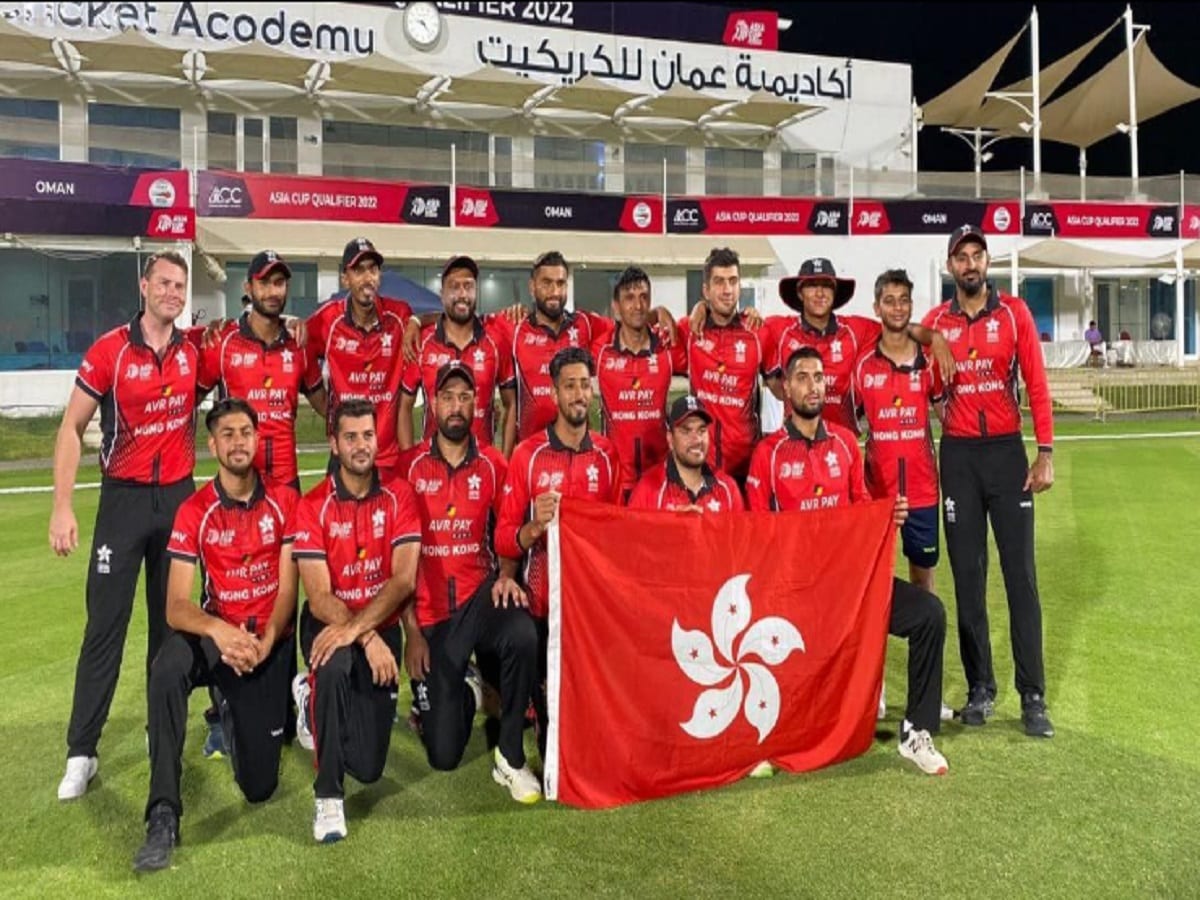 Team India defeated Pakistan by 5 wickets in the first match

Hong Kong’s team won all three matches in the qualifiers

New Delhi. India started the Asia Cup with a win. In the first match, Team India defeated Pakistan by 5 wickets. But, India’s top order did not play in this match. Rohit Sharma and KL Rahul were dismissed cheaply. Even though Virat Kohli scored 35 runs. But, he could not fill his fear in the opposition bowlers. Now India has to face Hong Kong in the second match on 31st August. By the way, the comparison of both the teams cannot be done but Hong Kong’s recent performance has been very good.

India is the number 1 team in the world in T20 rankings while Hong Kong is at 20th position. Looking at the kind of game this team has shown in the Asia Cup qualifiers, it can create trouble for the Indian team. In the 2018 Asia Cup, the Hong Kong team gave a good fight to India. In such a situation, India will have to stay away from Hong Kong this time.

See also, Asia Cup: Virat Kohli met a special fan after the victory over Pakistan, Rohit Sharma was also with him

Hong Kong won all their three matches in the qualifiers of the Asia Cup and in all three matches, this team dominated the opposition. Hong Kong beat UAE and Kuwait by 8 wickets while after scoring 148 runs, they beat Singapore by 8 runs. There are three such players in this team, who can become a threat to India. All these three players have a deep connection with Pakistan. Let me tell you about these three players one by one.

Ehsan Khan- Even though the age of this off-break bowler has become 37 years old. But, the edge of the bowling did not slow down. The proof of this is the Asia Cup qualifiers. Ehsan took 9 wickets in 3 matches in this tournament at an economy rate of 6.75. He showed the batsman the path to the pavilion on every 8th ball. Ehsan took 4 wickets against UAE. He is the second highest wicket-taker for Hong Kong in T20Is. He has taken 39 wickets in 31 matches at an average of 17. This bowler also has a connection with Pakistan. Ehsan was also born in Pakistan.