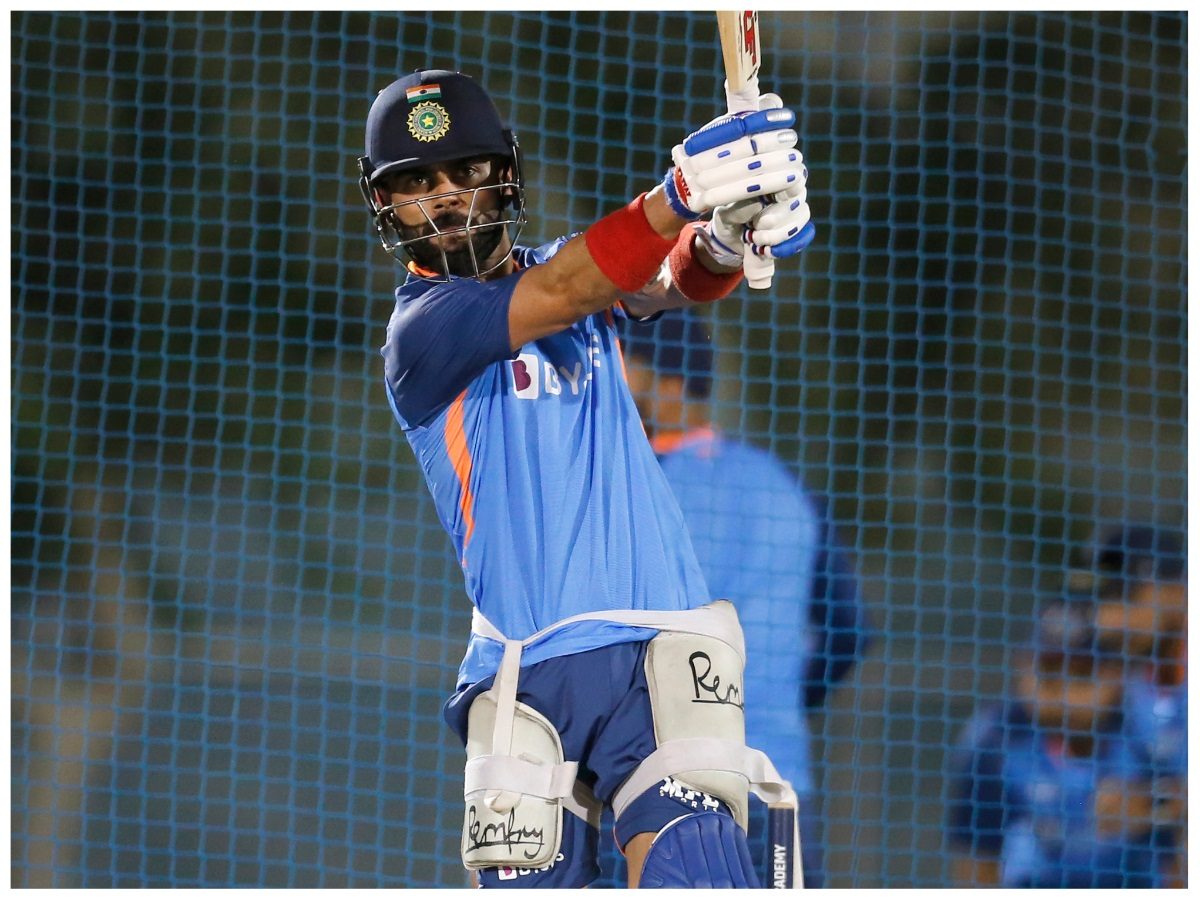 He has scored fifty in international cricket after 6 months.

New Delhi. The one moment that Indian cricket fans were waiting for for a long time, may not have been completed in the match between Hong Kong and India. But, it will not be surprising if his wish is fulfilled in the Asia Cup. What Indian fans are praying at this time, it is not hidden from anyone. Everyone wants that the drought of Virat Kohli’s centuries ends. The players of the opposition team are also praying the same and Kohli has raised the hopes of a century by playing a half-century against Hong Kong.

Kohli scored an unbeaten 59 off 44 balls against Hong Kong. He completed his half-century in 40 balls. With this, he became the first batsman to score a fifty in the Asia Cup-2022. He scored a half-century in international cricket after 193 days. He scored the last half-century in the T20 match against West Indies in Kolkata on 18 February this year. Then he played an innings of 52 runs.

Kohli hit 1 four and 3 sixes in his innings of 59 runs against Hong Kong. Earlier, Kohli had also scored 35 runs against Pakistan. In that match too, he was seen in good color. But, missed the half-century. This is the 31st fifty of Kohli’s T20 career.

Virat hits two sixes over deep midwicket
Virat shared an unbeaten 98 runs in 42 balls for the third wicket with Suryakumar Yadav. Kohli hit three sixes in his innings of 59 runs. Out of this, he hit two sixes over deep midwicket, one of which was 91 meters long. This is proof that Kohli is now able to see the ball better than before and he has a lot of time to play the shot, something which was not visible in his batting earlier. He was in a hurry to play the shot.

Asia Cup 2022: Did Babar and Virat, Rohit became the first male cricketer, made a world record with the bat

Virat’s century is not far away
Kohli’s 59-run knock against Hong Kong is according to his stature, even if not. But, seeing his batting, there is so much hope that he is slowly returning to the old colors. Captain Rohit Sharma himself has also said before the match against Pakistan that Virat is seen in color on the nets and is hitting long shots. Not a big technical flaw in his batting. In such a situation, if Kohli continues to play like this, then the day is not far, when the drought of his centuries in international cricket, which has been going on for 3 years, will end.