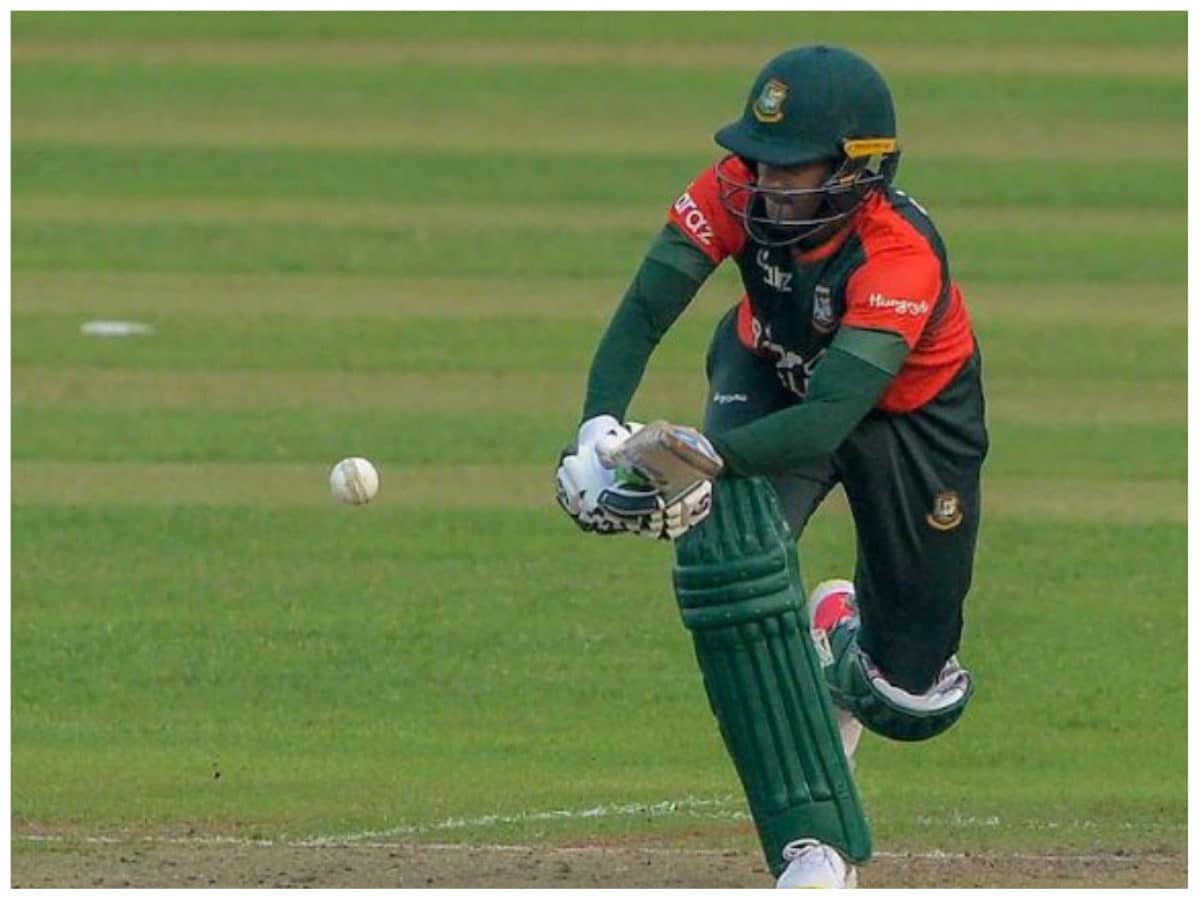 Asia Cup 2022: Sri Lanka confirmed its place in the ‘Super Four’ by defeating Bangladesh by two wickets in the thrilling match of the Asia Cup T20 tournament. Batting first, Bangladesh scored 183 runs for 7 wickets in the match of do and die. Sri Lanka achieved this target with 4 balls to spare. Despite the defeat in this match, Bangladesh captain Shakib Al Hasan created history. Now he has joined the league of West Indies all-rounder Dwayne Bravo. ,