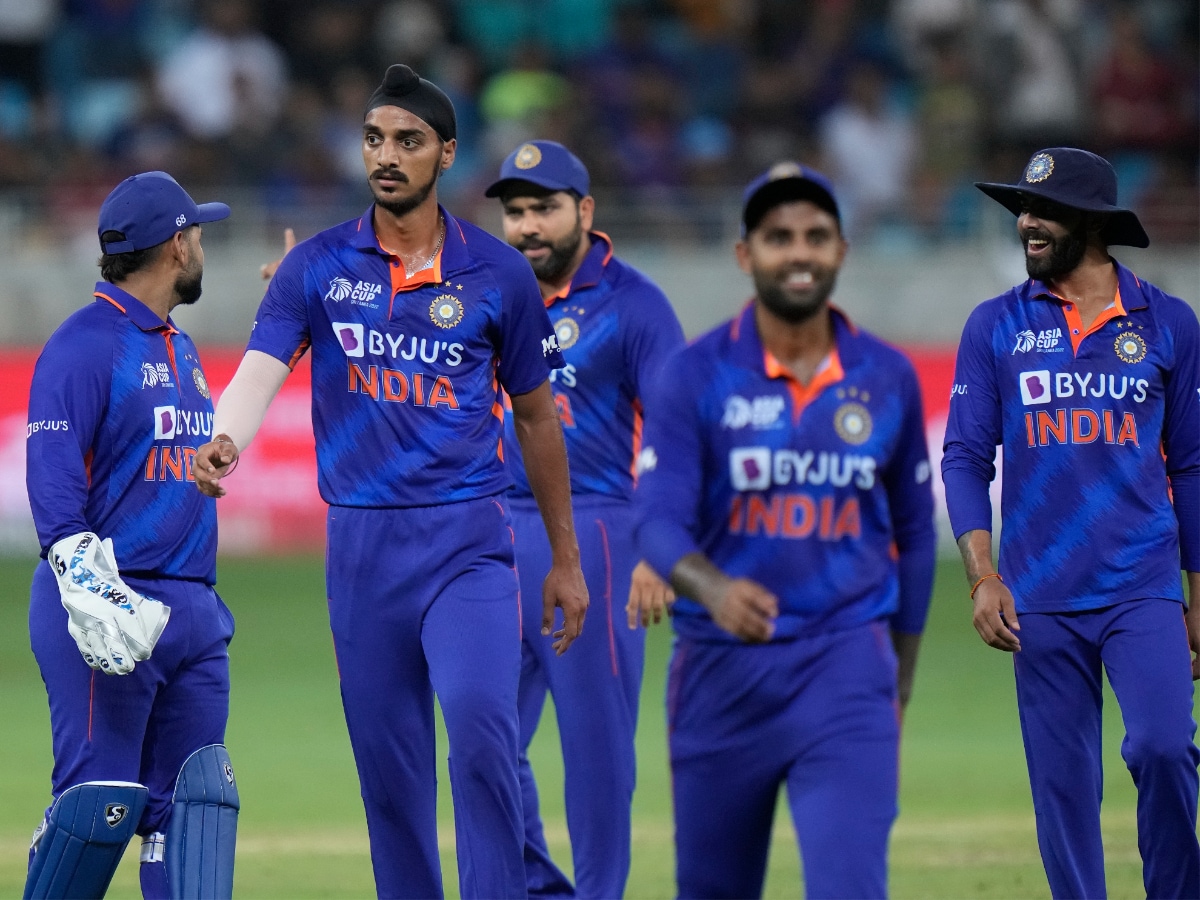 Dubai. India registered its second consecutive win in the Asia Cup on the basis of half-centuries from Suryakumar Yadav and Virat Kohli. India defeated Hong Kong by 40 runs on Wednesday in a match of the T20 tournament (Asia Cup 2022). Playing first in the match, India scored 192 runs. In reply, Hong Kong’s team could only score 152 runs. India defeated Pakistan by 5 wickets in their first match of the group round. With this, the Indian team has also become the second team to reach Super-4. Earlier, Afghanistan had qualified for Super-4 by defeating Bangladesh and Sri Lanka.

Left-arm spinner Ravindra Jadeja bowled well against Hong Kong. He gave only 15 runs in 4 overs and also took the big wicket of Babar Hayat. He also scored a run out. Earlier, he played an important role in winning against Pakistan by scoring 35 runs. That is, his performance has been all-round. In this way, he has become the highest wicket-taker for India in the Asia Cup. He left behind former fast bowler Irfan Pathan.

2 bowlers took more than 20 wickets
Talking about the Asia Cup (ODI and T20), only 2 Indian bowlers have taken more than 20 wickets in both the formats combined. Ravindra Jadeja has played 20 matches so far and has taken 23 wickets at an average of 27. 4 wickets for 29 runs is the best performance. At the same time, Irfan Pathan took 22 wickets in 12 matches. The best performance was 4 wickets for 32 runs. Off-spinner R Ashwin is at number three with 18 wickets.

Asia Cup 2022: One of Sri Lanka and Bangladesh to be out, Hasaranga and Shakib will be face to face

Virat Kohli scored an unbeaten 59 in the match. In this way, he has become the highest run-scorer in the current Asia Cup. He has scored 94 runs in 2 matches. Suryakumar Yadav is at number two with 86 runs. This is Kohli’s 31st fifty of International T20. He is also jointly at number-1 with Rohit Sharma in terms of scoring more than 50 runs 31 times. Rohit has scored 4 centuries and 31 half-centuries in T20 Internationals.