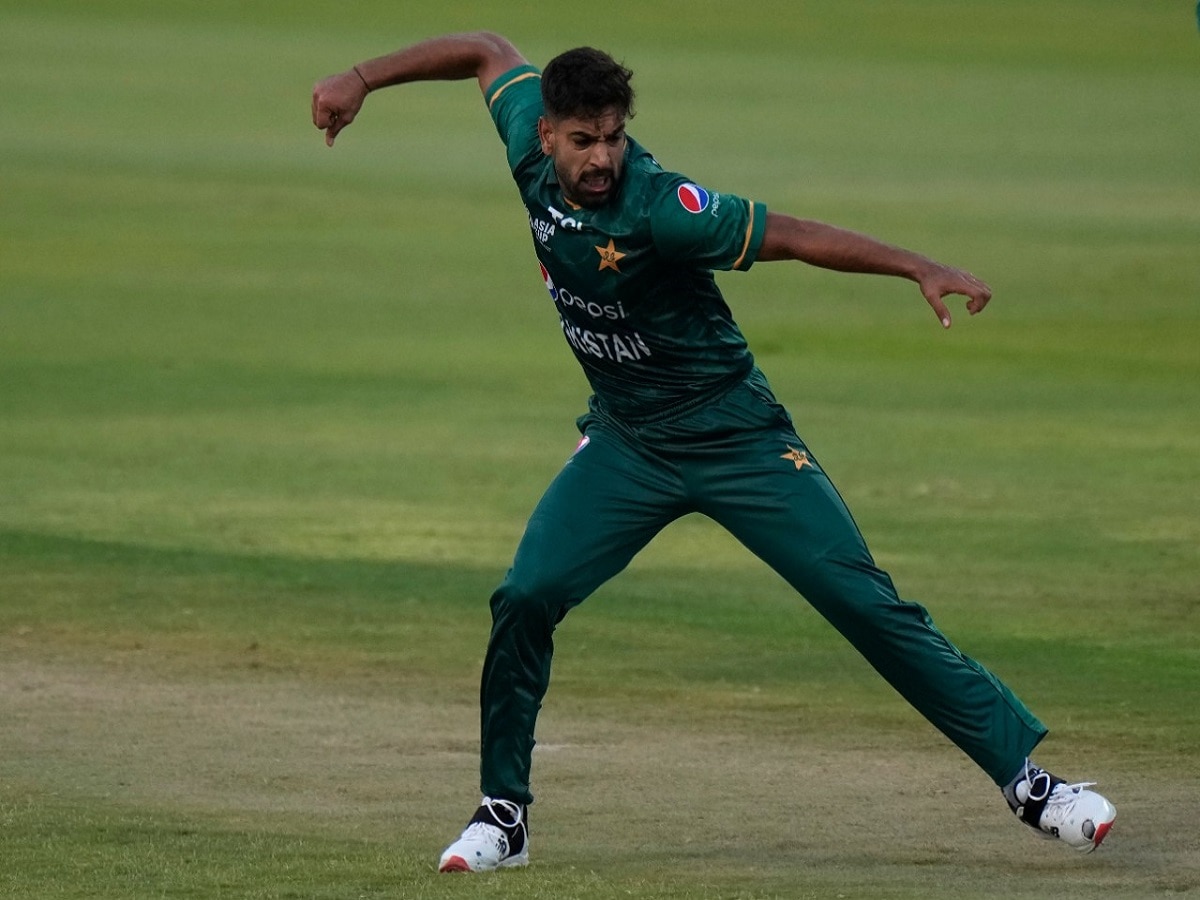 Pakistan has reached the final of Asia Cup

Pakistan had got a target of 130 runs to win against Afghanistan, which they achieved with 4 balls. The hero of Pakistan’s victory was bowler Naseem Shah. Pakistan needed 11 runs in the last 6 balls. His 9 wickets had fallen. The danger of defeat was looming. But, Naseem gave Pakistan a thrilling victory by hitting two sixes in two consecutive balls of Fazalhaq Farooqui. Now on September 11, Pakistan will face Sri Lanka in the final of the Asia Cup. Both the teams have won two matches each.

Pakistan lost 3 wickets in 50 runs
Chasing the target of 130 runs, Pakistan’s start was also very poor. Pakistan captain Babar Azam got out on his very first ball. He could not even open the account. He was lbw by Fazlhaq Farooqui. After this, in the fourth over, Fakhar Zaman was also run out for stealing a run. Pakistan lost 2 wickets within 18 runs. However, Mohammad Rizwan continued to play big shots from the other end. But, on the slow wicket of Sharjah, he too could not last long in front of spinners like Rashid Khan and Mujeeb ur Rahman and was dismissed after scoring 20 runs in 26 balls. His wicket was taken by Rashid Khan.

Afghanistan took 4 wickets in 2 overs
Pakistan had lost three wickets within 50 runs. However, Iftikhar Ahmed and Shadab Khan shared a 41-ball 42-run partnership for the fourth wicket to keep Pakistan in the match. But, Pakistan’s innings faltered as soon as Iftikhar Khan was dismissed in the 16th over. In the 17th over, Rashid Khan also took the wicket of Shadab. Pakistan needed 25 runs to win in the last 18 balls and had 5 wickets left. It seemed that Pakistan would win easily. But, the bowlers and fielders of Afghanistan turned the dice. In the 18th over, Fazlhaq Farooqui took 2 wickets and in the next over, Fareed Ahmed also dismissed two Pakistan batsmen. Pakistan’s 9 wickets had fallen on the score of 119 runs.

Pakistan won by Naseem’s 2 sixes
The pair of Naseem Shah and Mohammad Hasnain was left. Naseem was on strike in the last over and he hit two sixes off two consecutive deliveries of Fazlhaq, 4 balls already giving Pakistan a 1 wicket victory and with this both Afghanistan and India reached the final.